Google’s fall hardware events are typically more understated than some of its competitors, lacking the theatrics of Samsung events, the iHype of Apple launches, and the rapid-fire deluge of Amazon announcements. And this year, that was for good reason; we’re in the middle of a pandemic, and Google said it wanted to make its product launch event as efficient as possible so people could get on with their lives.

Still, Google’s influence over our daily lives is massive, even if it doesn’t have the same hardware pedigree that Apple does. So any product launch event from the company is worth paying close attention to, particularly when it comes to its Pixel phone line—often one of WIRED’s top-rated Android phones—and a smart speaker system that is at the heart of a lawsuit over wireless audio patents. Here’s what’s new from Google today. 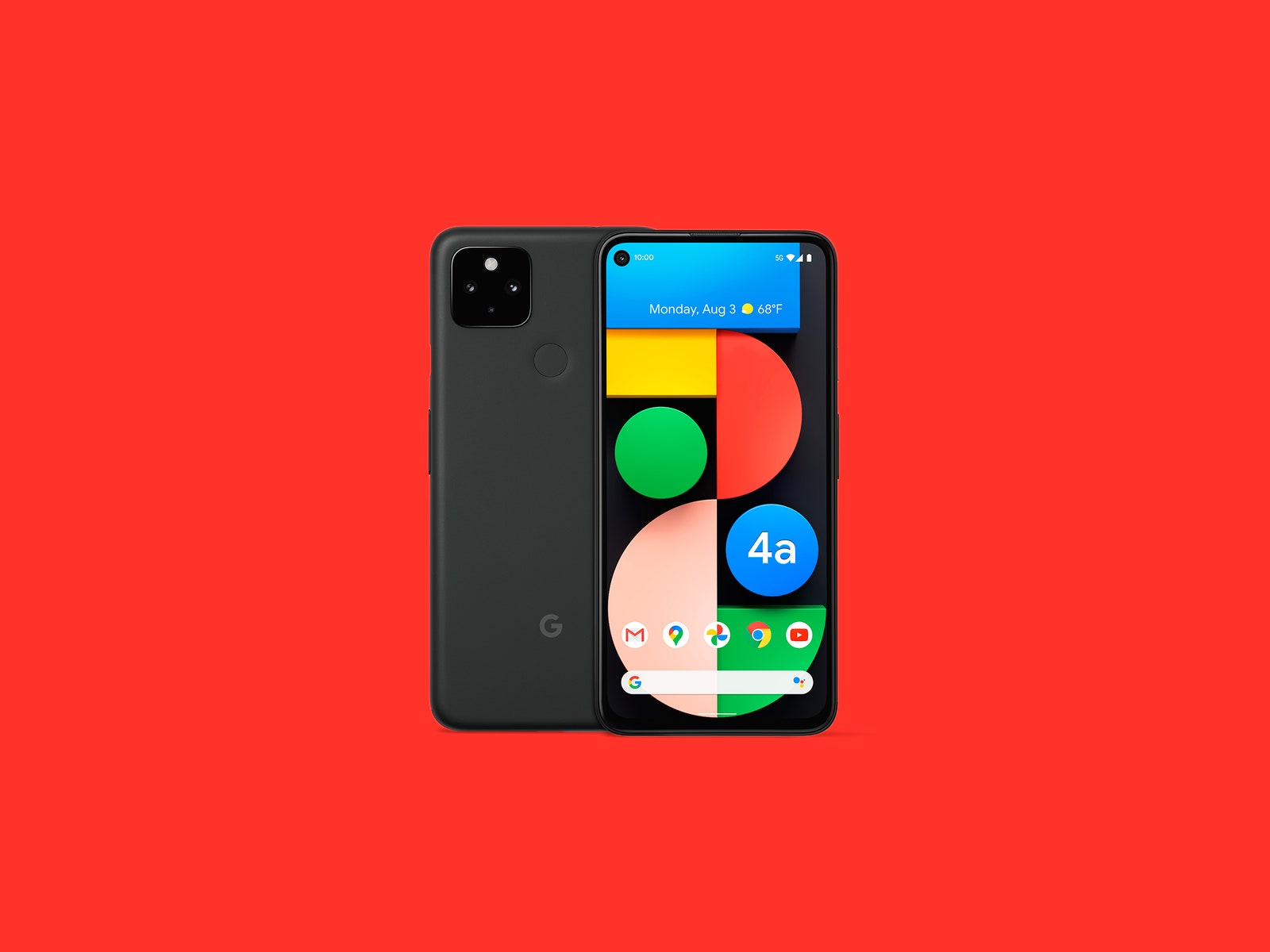 There are two new Pixels, but things are different this time around. There’s no usual Pixel 5 and Pixel 5 XL, instead, there’s the Pixel 4A 5G and the Pixel 5. The former is the larger variant of the Pixel 4A that came this summer, except it shares some similarities with the new Pixel 5. They both have the same camera systems—a 12-megapixel (MP) main shooter paired with a 16-MP ultrawide, and an 8-MP selfie cam. Both are also powered by Qualcomm’s Snapdragon 765G, which is what enables 5G connectivity. It’s the new cellular network standard following 4G LTE, though coverage is inaccessible for most people in the US.

As the Pixel 5 does not have the high-end Snapdragon 865 chipset inside other flagship phones, its cheaper than the launch price of last year’s Pixel 4 at $ 699. It does not have the Soli radar chip either, which is what enabled secure Face ID-like authentication on its predecessor. That’s why Google put a fingerprint sensor on the back of both phones. The Pixel 5 is made of 100 percent recycled aluminum and has the usual perks like 128-gigabytes of storage, an OLED screen, a smooth 90-Hz screen refresh rate, wireless charging, reverse wireless charging, as well as IP68 water resistance. It’s up for preorder today (Best Buy) and is launching on October 15.

The Pixel 4A 5G doesn’t have all of those perks, but it does have an audio jack and costs $ 499. It lands in November. You can read more about both phones here. 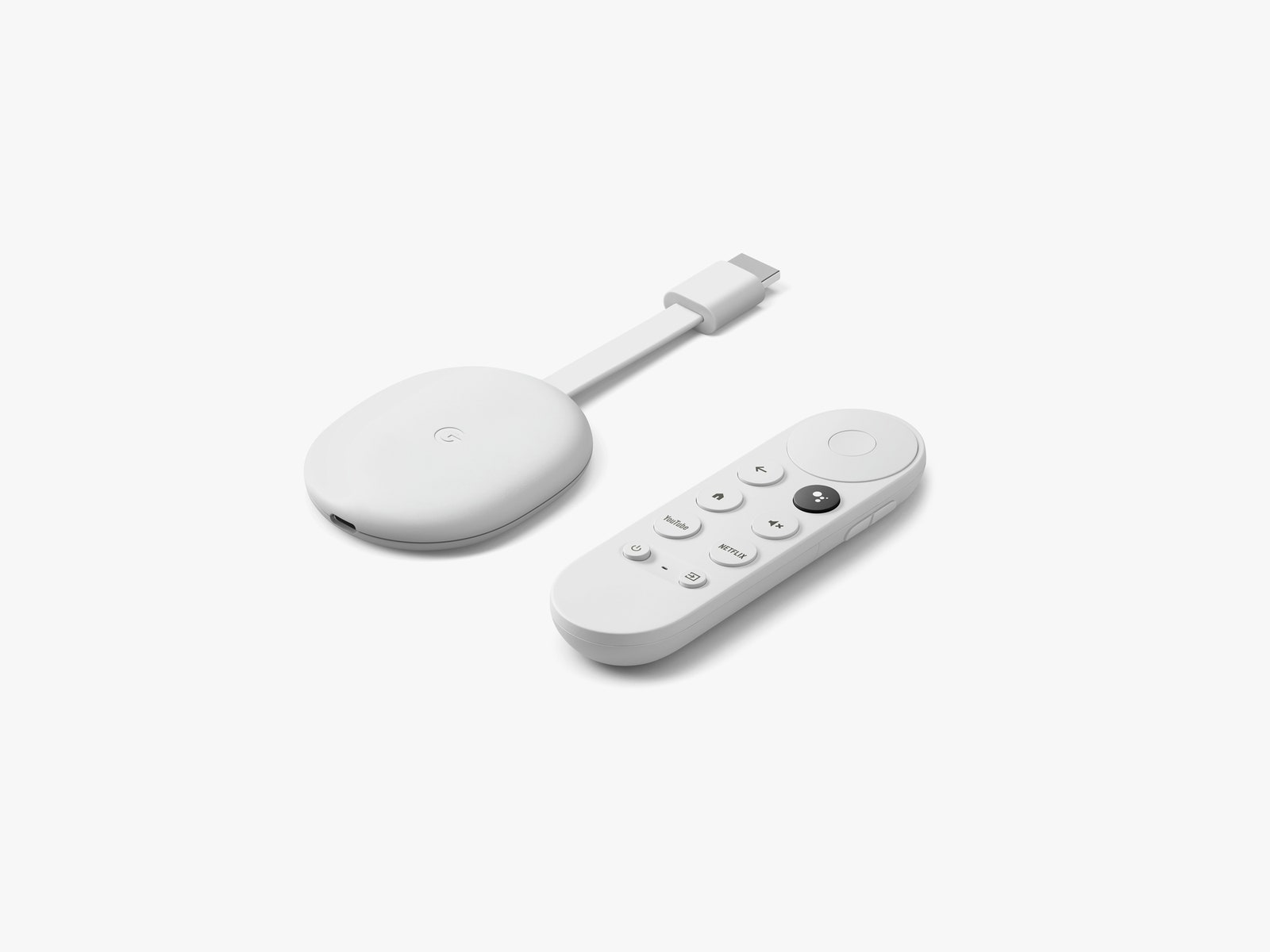 ByThomas Schlarp Khabib Nurmagomedov, one of UFC's fiercest fighters, finally returns to the Octagon after 13 months off in a bout against Justin Gaethje in...
Read more