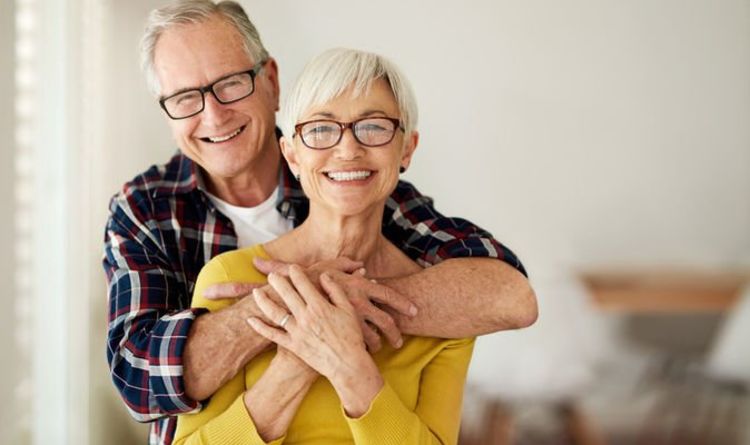 Whatever the reason, previous research has shown with humans, there is a 7.8 percent gap in longevity.

In this landmark new effort, the researchers have found evidence indicating the same is true for most other mammals.

To better understand longevity rates for mammals in general, the researchers collected and analysed demographic data for 101 species covering 134 populations.

They also separately studied longevity in gorilla and orca populations to learn more about why there are gender differences in mammals at all.