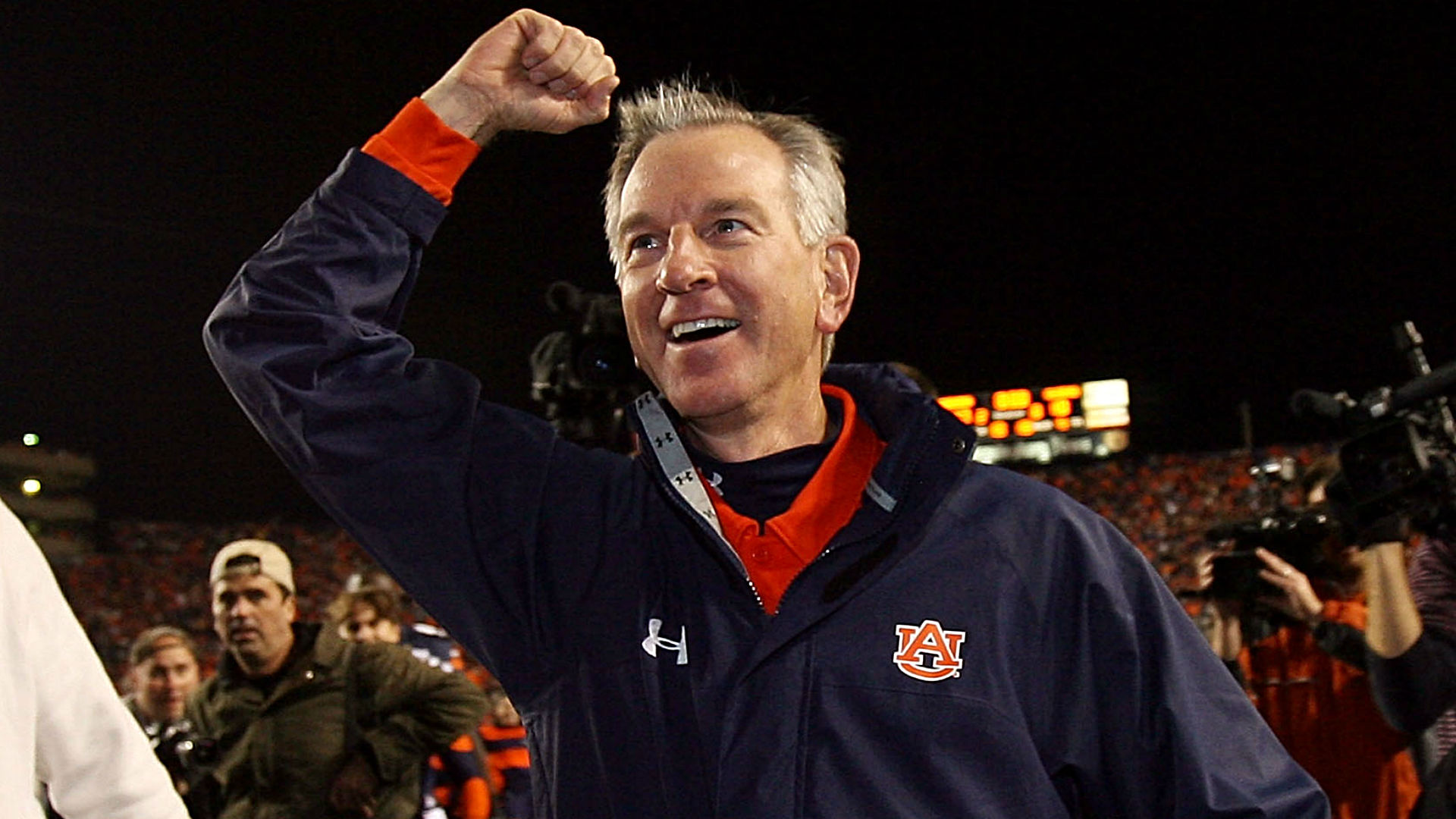 Tuesday’s runoff was needed because no candidate received 50 percent of the vote during the initial primary election on Super Tuesday last March. This vote will be a blowout victory for Tuberville; he was leading Sessions by 24 points (62 percent to 38 percent) with just over a third of the state’s districts reporting, AL.com reported.

Tuberville has leaned into supporting President Donald Trump during his campaign for the nomination, and the affection appears to be mutual. Trump endorsed Tuberville in the primary race, and the president tweeted his congratulations after Tuesday’s runoff was called for the former coach.

Wow, just called! @TTuberville – Tommy Tuberville WON big against Jeff Sessions. Will be a GREAT Senator for the incredible people of Alabama. @DougJones is a terrible Senator who is just a Super Liberal puppet for Schumer & Pelosi. Represents Alabama poorly. On to November 3rd.

Tuberville was also a head coach at Ole Miss, Texas Tech and Cincinnati. Prior to that, he worked as an assistant at Miami (Fla.) during the Hurricanes’ dynasty years of the mid- to late 1980s and early 1990s.