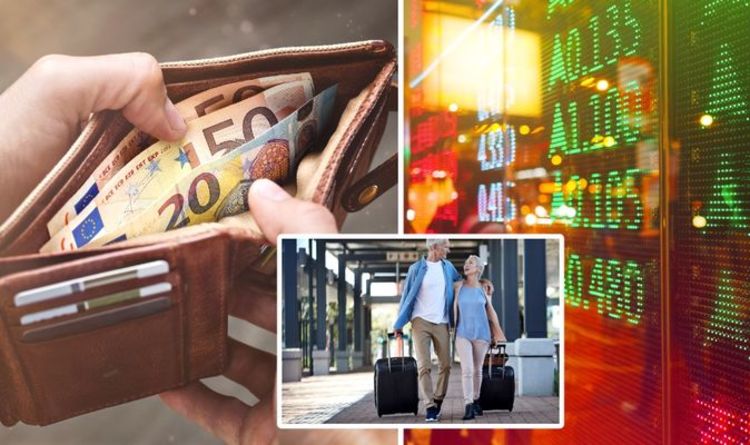 According to a 2017 study conducted in New York City, researchers found microorganisms living on the surface of cash, ranging from mouth and vaginal bacteria to flu-like viruses, reported CNN.

Strafford-Taylor advised making sure you wash your hands thoroughly after handling cash if you’re worried.

“There may also be some hesitation amongst holidaymakers when it comes to handling cash, with fears that it may spread germs or be contaminated,” he said.

Coronavirus cases could soon surge to hit 50,000 by the middle of October if there is not a halt in the progress of the...
Read more