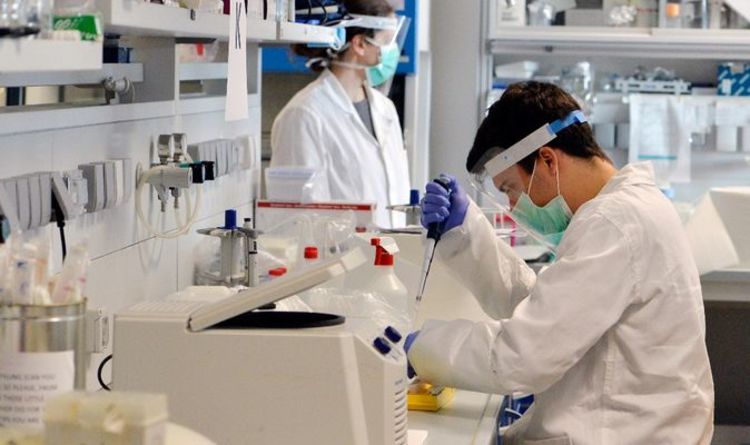 Dr Sanjay Mukhopadhyay, director of pulmonary pathology at the Cleveland Clinic, observed two autopsies, including one of a 77-year-old Oklahoma man. Dr Mukhopadhyay found that the inside of the lungs was covered in a thick, slime-textured coating, which caused the breathing difficulties.

He said he hopes the research gives doctors an insight into what symptoms the virus causes and how they can treat them with available medicine.

Dr Mukhopadhyay was asked to review the results by the Oklahoma Office of the Chief Medical Examiner.

“What we’re looking for in these autopsies is some glimmer of hope of some kind of finding which could be reversible.”

The study was published in the American Journal of Clinical Pathology.

Dr Mukhopadhyay told WOIO that this is the first time autopsy findings are published in English.

One of the autopsies was practiced on a 77-year-old obese man with a history of hypertension.

The patient showed symptoms for six days – including fever and chills – but did not see a doctor about them.

READ MORE: US Scientists claim HALF of all New Yorkers have coronavirus

“It’s actually proof that the virus itself is causing the damage,” as opposed to a ventilator Dr Mukhopadhyay told Cleveland.com.

The autopsy of the 42-year-old obese man showed that, although he was diagnosed with coronavirus, he didn’t die from it.

He died from a bacterial pneumonia which he was prone to contracting due to a pre-existing condition he had.

The 42-year-old patient did not present the thick coating inside his lungs.

“Therefore, this patient likely died with COVID-19, not from COVID-19,” the study states.