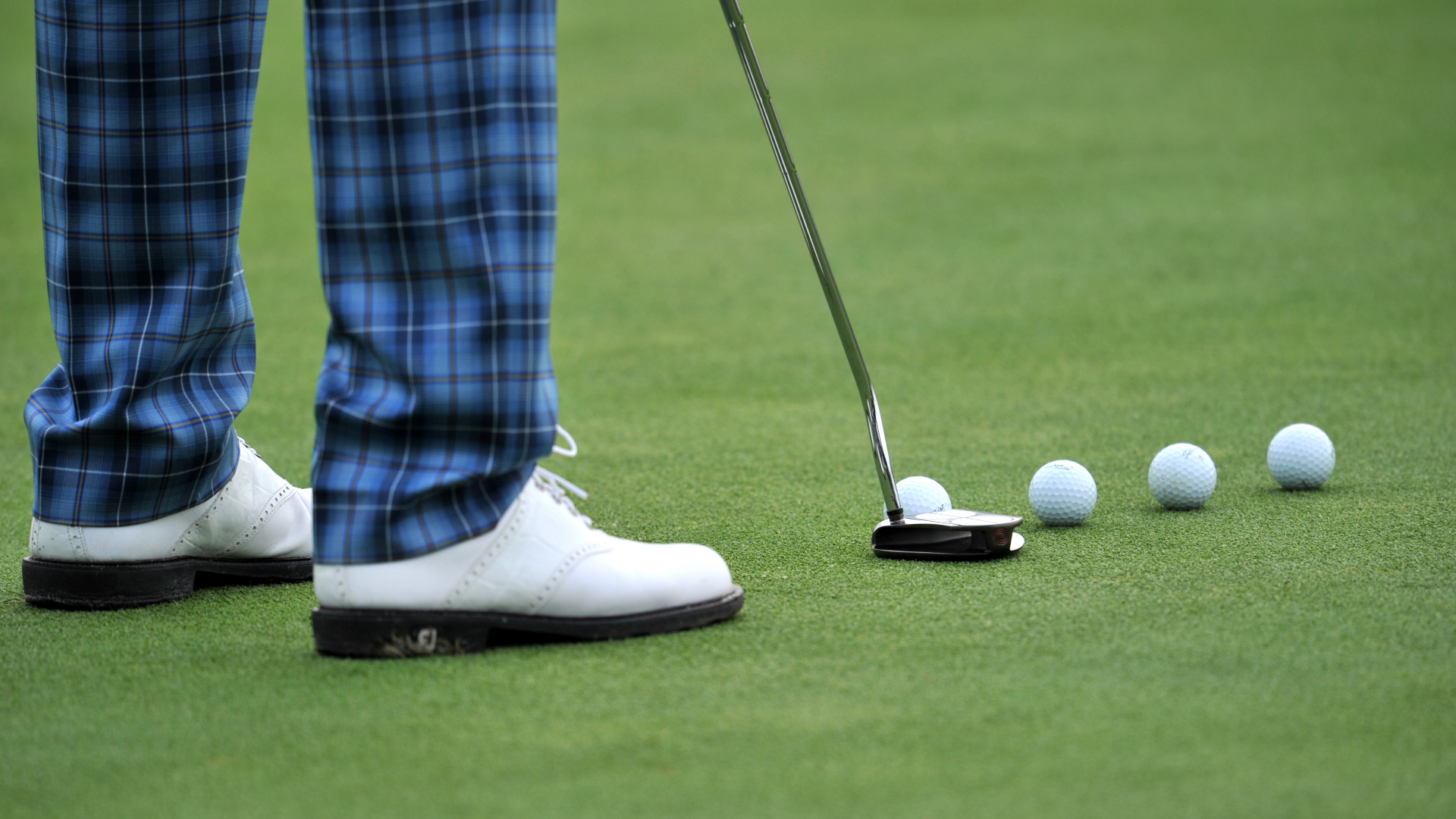 “The Match: Champions for Charity” will be an event unlike any we’ve seen before — and will be a welcome reprieve in a world affected by COVID-19.

The match-play event will bring together four of the biggest names in sports — Tiger Woods, Phil Mickelson, Peyton Manning and Tom Brady — in an effort not only to provide entertainment, but also to raise funds for coronavirus relief efforts.

It will also feature two rules systems and terminology — best ball and modified alternate shot in particular — that the average sports fan may not understand. That’s where Sporting News comes in.

SN will provide a breakdown for all the rules and formats for “The Match: Champions for Charity,” including match play, best ball and modified alternate shots, scoring, overtime and any additional charitable challenges that may occur during play:

“The Match” will actually use two different scoring methods: best ball format on the front nine (Holes 1-9), and modified alternate shots on the back nine (Holes 10-8). Manning and Brady each will be given three handicap strokes on the nine &mdash one stroke each on a to-be-determined par-3, par-4 and par-5 hole.

Per the PGA Tour, “the unique combination of formats is aimed to provide an entertaining mix of strategy, team collaboration and consequence to nearly every shot.”

In the event of a tie after 18 holes, the match will be extended to a short hole of approximately 100-125 yards to the 18th green until a winner is determined. Modified alternate shot will remain the format for any extra-hole play.

“The Match” will also feature several challenges throughout the 18 holes that are meant to raise additional charitable funds. The first of those will occur on the par-4 fifth hole, for which golfers may use only one club.

What is match play in golf?

While most professional tournaments use stroke play, there are some notable exceptions such as the WGC Match Play and the Volvo World Match Play Championship and team events such as the Ryder Cup and Presidents Cup.

Match play is a style of play in which a player — or, more typically, a team — earns points for every hole in which they used fewer strokes than their opponent. So if Team A was to shoot a combined 3-under par on one hole, and Team B was to shoot 2-under on the same hole, Team A would be granted the point. The number of strokes would then reset for the next hole — it would have no bearing on any of the next holes played.

How does match play scoring work?

Scoring in match play is relatively simple: If you win a hole outright, you are granted a point. If you tie the number of strokes as your opponent, each is granted a half-point. The loser is awarded nothing. The winner would be whoever has the most points (or holes won) at the end of the round, though it’s possible the round can end earlier if one team is up more points than there are holes left to play. For example, if Team A won the first 10 holes, it would be mathematically impossible for Team B to catch up, even if it won the remaining eight holes.

If, however, both teams are tied at the end of 18 holes, the match will move on to sudden death. This is how the original Match between Tiger and Mickelson played out in 2018: The two were tied after 18 holes, and it took four more before Mickelson could claim victory.

MORE: A complete guide to ‘The Match: Champions for Charity’

Best ball rules are usually used in team scoring formats. Under these rules, only the lowest individual score on a team counts toward it’s score for the hole. It can be used in either match or stroke play, though for the purposes of “The Match,” it’s the former.

For example: Two teams (A and B) are comprised of two players each. Team A’s two golfers both shoot 2-under par on a given hole; Team B’s golfers shoot 2-over and 3-under, respectively. Team A’s official score for the hole would be 2-under, and Team B’s would be 3-under. That means, under match play, Team B would be granted the point, as it produced the lowest individual score for that hole.

What is modified alternate shot in golf?

Modified alternate shots are played in pairs. Both players for a particular team tee off, then pick who had the best shot. The player who didn’t shoot the designated best shot off the tee will then play the second shot. Players will then alternate shots until finishing the hole. The team with the lowest number of strokes used between its two players will win the hole.