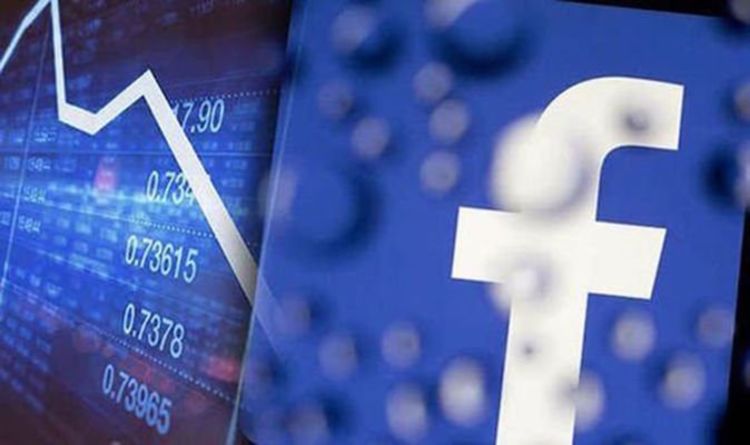 Facebook users appear to be having an irritating afternoon. The hugely popular social network seems to have suffered a glitch which means fans are left without access to their News Feed.

The Facebook outage has started at around 4:30pm this afternoon, with fans flooding rival social media sites, such as Twitter, to say they can’t see this popular feature.

At the time of writing, independent outage monitor Down Detector has registered more than 3,000 reports from users insisting Facebook is plagued with an outage.

A map on the site showed the UK, US and large areas of Europe are affected by the connection issues. Facebook outage issues have also hit parts of Asia.

Speaking on the Down Detector forum, one user said: “Newsfeed not working – won’t refresh either.”

Whilst another added: “Yep my news feed just went down totally on all devices.”

Along with those mentions on forums, there’s also plenty of users posting messages on Twitter with one saying, “Getting no notification on Facebook! #FacebookDown #FacebookHacked.”

There’s no word from Facebook on when the issues will be rectified or what’s causing the outage.