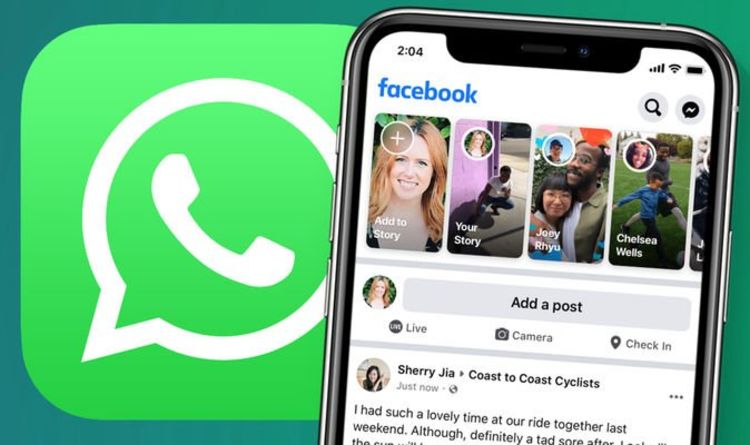 While these plans seemed like a distant dream when they were first reported in 2019, it looks like things are stepping up a gear in 2020. According to a recent article by The Verge, Facebook has already tentatively started this integration process last week – between Instagram and Messenger at least.

The blog reported that last Friday an update screen started to appear for some Instagram users in the US. This message promoted ‘a New Way to Message on Instagram’ with a list of new features including “chat with friends who use Facebook”. Once the update is installed the typical DM icon in the top right corner of the Instagram app is replaced with the Facebook Messenger.

However, The Verge reported that – at least for the time being – Instagram users can’t message their counterparts on Facebook within the photo sharing app. A Facebook spokesperson confirmed that they were testing the new feature set with a small number of people.

Parker Hall Someday, there will be a reason to spend more than $ 1,000 on a TV. For now, save your money and buy...
Read more