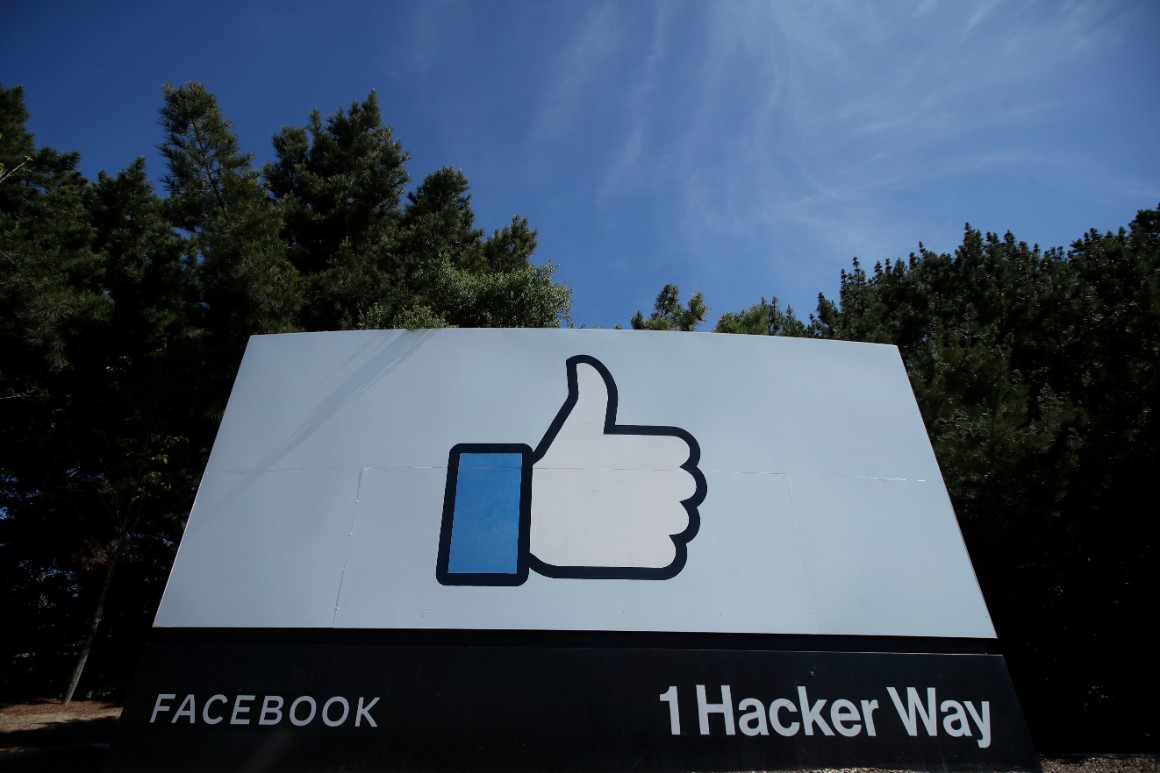 Key context: Trump during a visit to the state on Wednesday urged supporters to try to vote both by mail and in-person — an act in violation of federal and North Carolina voter fraud laws.

And in a series of tweets Thursday morning, Trump urged his more than 85 million followers to both “MAIL IN your Ballot as EARLY as possible” and to “go to your Polling Place to see whether or not your Mail In Vote has been Tabulated (Counted).”

He added, “If it has you will not be able to Vote & the Mail In System worked properly. If it has not been Counted, VOTE (which is a citizen’s right to do).”

Facebook and Twitter’s rulings: A Facebook spokesperson said in a statement that video of the remarks “violates our policies prohibiting voter fraud” and will be removed “unless it is shared to correct the record.”

The action will apply to posts that share the video without any context or that express support for Trump’s remarks. The company said it had not yet identified any such videos.

Twitter’s public safety team said it would add public notice labels to the Trump tweets “for encouraging people to potentially vote twice,” in violation of its rules. But the company said it would stop short of removing the posts, and instead would restrict users’ ability to engage with the post by restricting likes, replies and retweets.

“To protect people on Twitter, we err on the side of limiting the circulation of Tweets which advise people to take actions which could be illegal in the context of voting or result in the invalidation of their votes,” Twitter’s safety team wrote in a post.

A Trump campaign spokesperson did not immediately respond to requests for comment on the actions by Facebook and Twitter. But White House press secretary Kayleigh McEnany told Fox News on Thursday that the president “is not suggesting anyone do anything unlawful,” saying he was merely encouraging voters to “‘make sure your vote is tabulated, and if it is not, then vote.’”

Under the microscope: Democratic officials have hammered Facebook’s handling of posts by the president, who has sought to cast doubt on the legitimacy of mail-in voting both online and offline. But Republicans have blasted the social media companies for adding labels to the president’s posts, accusing them of bias against conservatives, a charge the companies deny.

In a separate move, Facebook CEO Mark Zuckerberg announced Thursday the company will prohibit new political ads in the week before the U.S. presidential election in an effort to clamp down on misinformation about the outcome of the races.