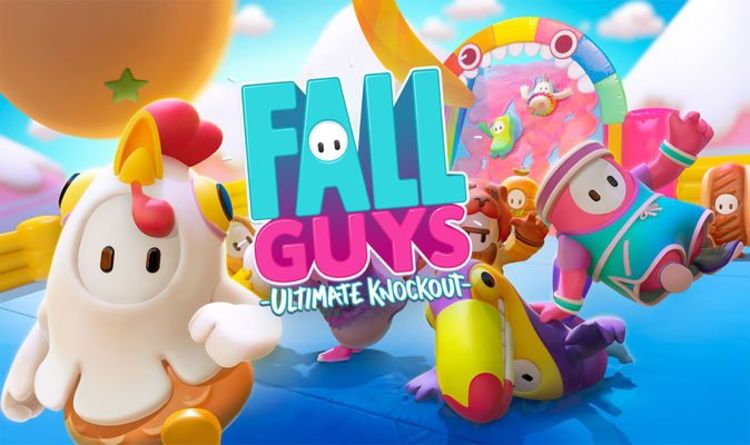 Fall Guys Ultimate Knockout is no longer a free download for those on PS Plus, and the game has returned to normal pricing.

And with the game currently only available on PS4 and Steam, there are plenty of Xbox One and Switch gamers waiting for their chance.

Current players seem to be enjoying the various stages and the opportunity to push each other off platforms into purple goo.

The peak number of players on Steam remains around 150,000 daily, putting it behind titans like CS GO and DOTA 2.

For now, Fall Guys is not on Nintendo Switch or Xbox One, and there has been no mention of Google Stadia either.

The good news is that the Ultimate Knockout development team hasn’t ruled out porting the game to other platforms.

And the latest news on the subject was shared this week in an interview with Twitch’s Kate Stark, who posted a preview on Twitter.

This included the big reveal that the new season pass for the game will be free, custom servers are being planned and also that cross-platform support is being planned.

That’s great news for current players on PS4 and Steam, who will want to see the game’s future safeguarded.

Crossplay will make it possible for servers to remain stable, even if Fall Guys becomes less popular in the future.

Kate Stark also shared an update regarding the game coming to other platforms, like Xbox One and Nintendo Switch, telling fans:

“When asked if @FallGuysGame would come to Xbox or Nintendo Switch, Lead Designer @GosuJoe responded with ‘Maybe one day.’”

The Express Online recently asked developer Mediatonic if there are any plans to port Fall Guys to new platforms in the future.

“Ultimately we’ve built Fall Guys to be as accessible as we can so we’d love to get as many people playing as possible,” explains lead designer Joe Walsh.

“For now though we’re really only focusing on PS4 and PC. The hype is already much bigger than we could have imagined and I think we’re going to have our hands full as it is!”

Fall Guys is only available on PS4 and PC at this point in time but a mobile version is reportedly coming to the market in China.