Fall Guys Ultimate Knockout tips and tricks: How to win at new PS Plus game for August 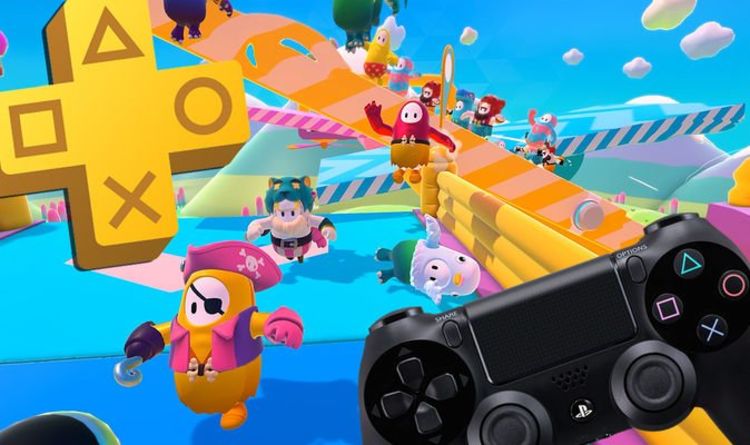 The August 2020 free PS4 games are out now for PlayStation Plus subscribers.

While Call of Duty Modern Warfare 2 Campaign is undoubtedly the highest profile game on PS Plus this August, it’s Fall Guys: Ultimate Knockout that’s getting the most buzz from fans.

Inspired by TV shows like Takeshi’s Castle and Ninja Warrior, Fall Guys Ultimate Knockout is a battle royale game with a difference.

The game sees upwards of 60 players attempt to overcome outrageous obstacle courses in order to grab the crown and score a victory.

However, with so much chaos and pandemonium, getting that elusive win is much easier said than done.

According lead designer Joe Walsh, the most important thing is to keep a low profile in the early rounds.

“Ultimately you only need to win the final round, so try not to make a name for yourself in the early rounds by causing too much trouble!” Walsh explains.

Get a 12-month PlayStation Plus subscription for just £39.85 from ShopTo

“Stay at the back, keep a low profile, and then surprise everybody when you reach the finale.”

In addition to patience and cunning, Walsh also tells fans to use the dive button as often as you can.

“That, and use the dive as much as possible, if you’re not throwing yourself onto the floor at every possibility then are you even a Fall Guy?” he adds.

If you’re not a PlayStation Plus subscriber, then Fall Guys Ultimate Knockout is also available to purchase for £15.99. A PC version is available for the same price on Steam.

“Fall Guys is a massively multiplayer party game with up to 60 players online in a free-for-all struggle through round after round of escalating chaos until one victor remains!” reads the official description.

“Fall Guys: Ultimate Knockout flings hordes of contestants together online in a mad dash through round after round of escalating chaos until one victor remains!

“Battle bizarre obstacles, shove through unruly competitors, and overcome the unbending laws of physics as you stumble towards greatness. Leave your dignity at the door and prepare for hilarious failure in your quest to claim the crown!”

In addition to competitive multiplayer, Fall Guys can also be played co-operatively, as players solve challenges in team-based matches.

There’s also a deep customisation element, with characters able to dress up in everything from pineapple suits to bunny hats.