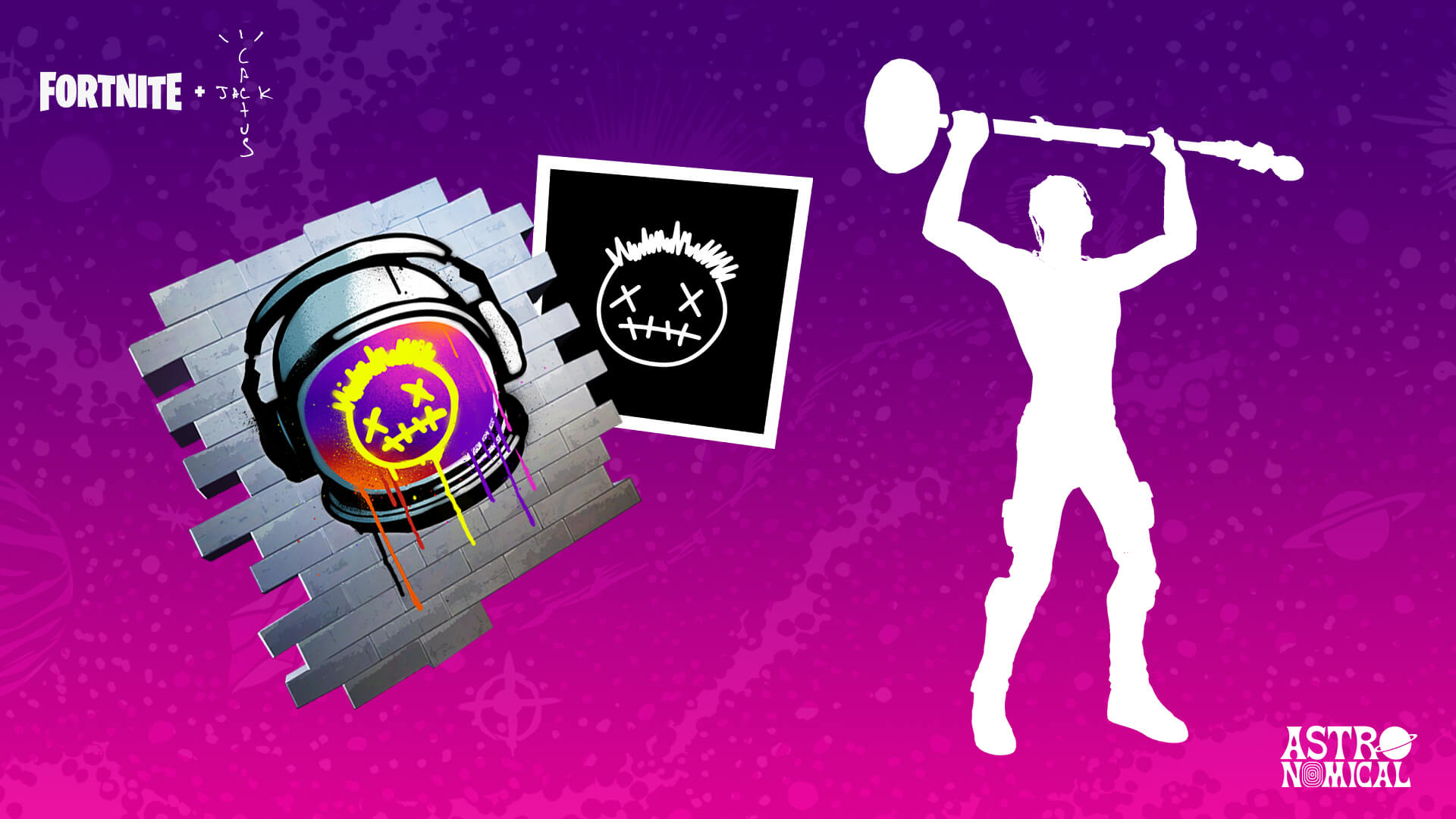 Travis Scott officially announced on Monday that he is going on a virtual tour via “Fortnite” beginning this Thursday, and that he will release a new single.

The artist has long been a fan of the “Fortnite” video game, sometimes even playing it on Twitch streams — which makes his collaboration with the Epic Games studio a natural fit. “Fortnite” is looking to stay relevant as it faces competition from several angles — Call of Duty recently launched a free Battle Royale game mode, while other games such as “Valorant” are garnering widespread interest.

Scott’s announcement was met with interest from both “Fortnite” fans and the music community. There was a wide range of reactions to the upcoming concert premiere. Here are some of the top social media responses:

Hey Travis I’ll be there man, I’ll bring the drinks, you bring the band-aids?