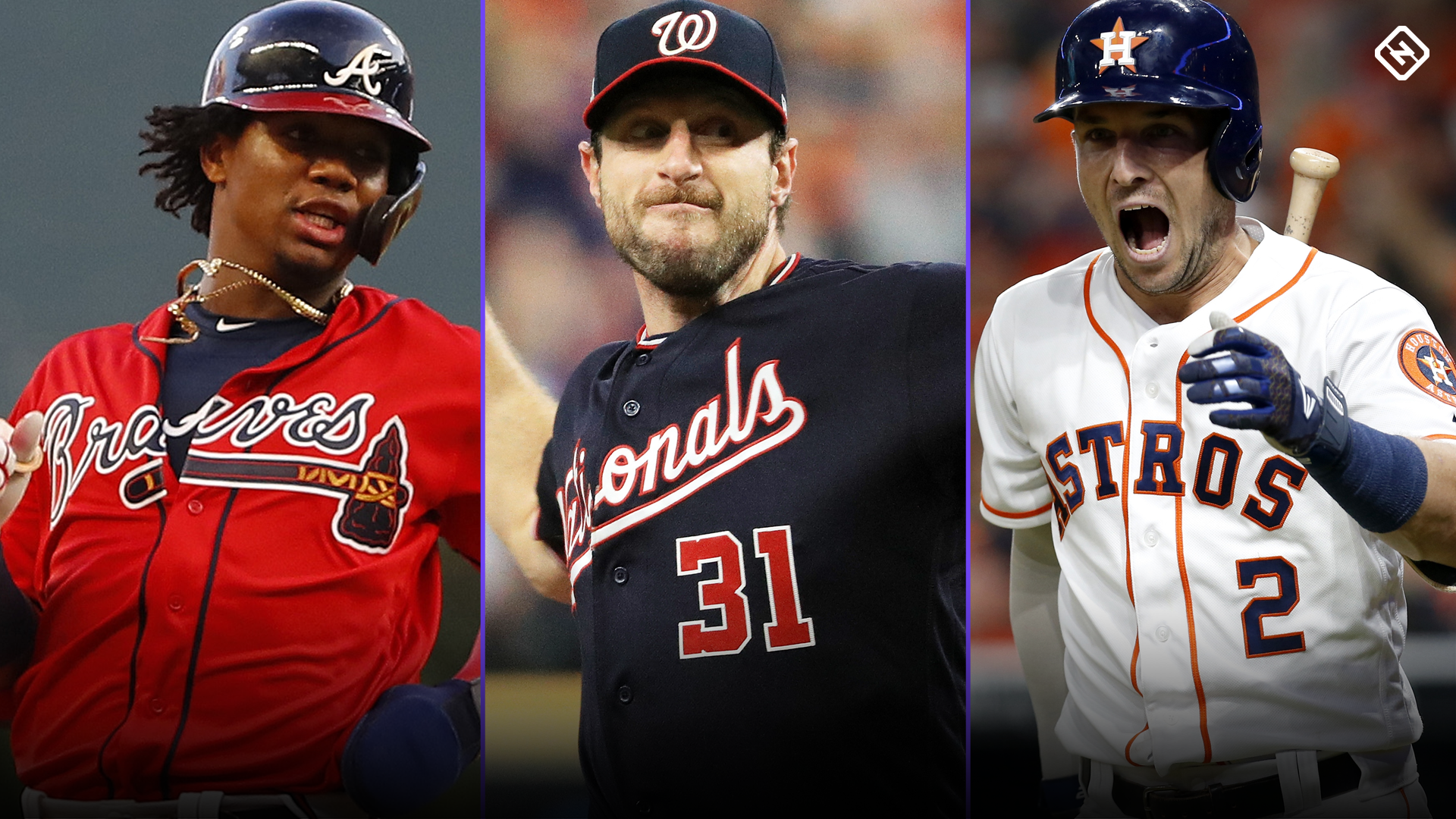 It’s officially draft season for 2020 fantasy baseball leagues, and no cheat sheet is complete without a set of overall top 300 rankings. From the top-tier stars to the late-round sleepers — and everything in between — we have you covered.

The debates start at the top, where you can make strong cases for several different players to be No. 1. Christian Yelich and Ronald Acuna Jr. both have 40-40 potential, but given Acuna’s age, he seems more likely to continue going all out for SBs. Yelich could top him in every other category, though, so there’s no shame if he’s your preferred option. Mike Trout is Mike Trout, Mookie Betts should continue to be a monster even away from The Monster, and the next dozen or so players all have top-five upside, too.

The important thing to remember with a fantasy baseball big board is that after the first 30-40 players, position/category needs can greatly change the value of players relative to your team. We always caution that our top 300 shouldn’t be viewed as a glorified mock draft, but rather a rough guide for the overall value of players in a vacuum.

Compared to other sites, we’re generally a little lower on SPs. Not only is pitcher a volatile position because of frequent serious injuries, but you also have to factor in the unpredictability of wins/saves and the variance of ERA and WHIP.  There’s nothing wrong with valuing pitchers more highly, especially if you think you have a good system for evaluating them, but generally speaking, hitters are more reliable.

We’ll be updating these rankings frequently as needed, so check back for the latest player movement.

Rankings based on 5×5 H2H leagues with ERA, WHIP, Ks, Ws, and Saves as pitching categories and Rs, HRs, RBIs, SBs, and batting average as hitting categories.