Fastest ARENA point strategy to get Champions in Season 3

In today’s video, we discuss the best tactics to get you to the highest rank in Fortnite: Champion League

Getting to Champions in Arena becomes exponentially harder as time goes on, which will require us to have an ever evolving strategy at tackling the Arena Champs grind. While the point structure is the same regardless of rank, the “bus fare” – or cost to play each match goes up with time 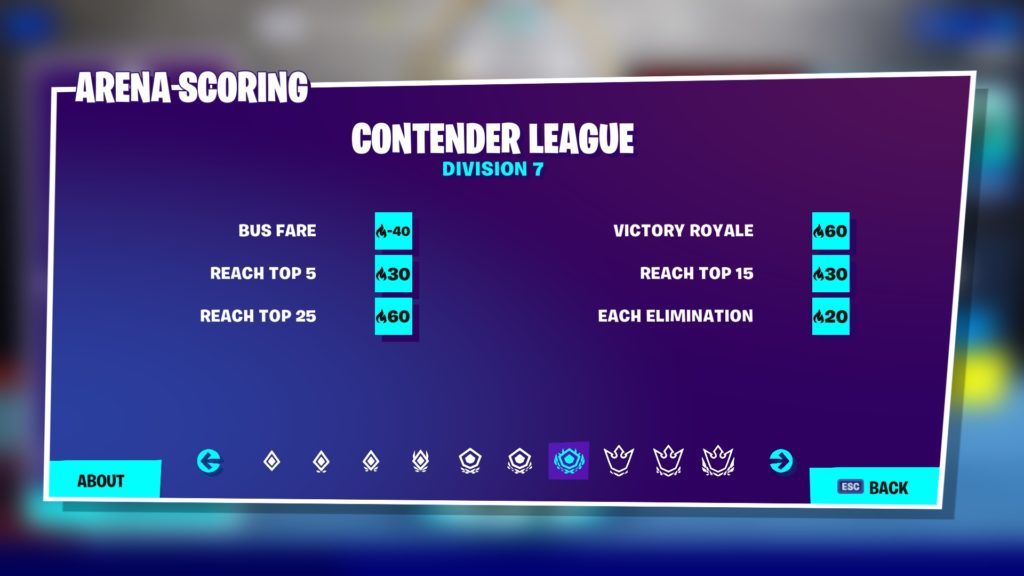 In Open league, you get charged zero bus fare. This means it’s practically free to get Contenders given enough time. But once you hit Contenders, the grind becomes exponentially harder. The bus fare starts at -10pts, and scales up to -40pts before hitting Champs

As you gain points, you must be more mindful of your life in game. Each death sets you farther and farther back the closer you get to Champions, thus you must implement a more passive playstyle

But, right at the beginning of your Champion grind, it’s imperative for you to absolutely w-key every living soul you come across. Don’t be the sucker that plays passive and allows the good players to kill all the bots. It’s a huge misplay that so many players make while on the hunt for Arena Champs

Once you get into Contender Division 7, value your life a little more and secure top 25 every game. But if you don’t absolutely have to fight, then don’t