Fauci: I was not invited to Trump’s coronavirus briefing 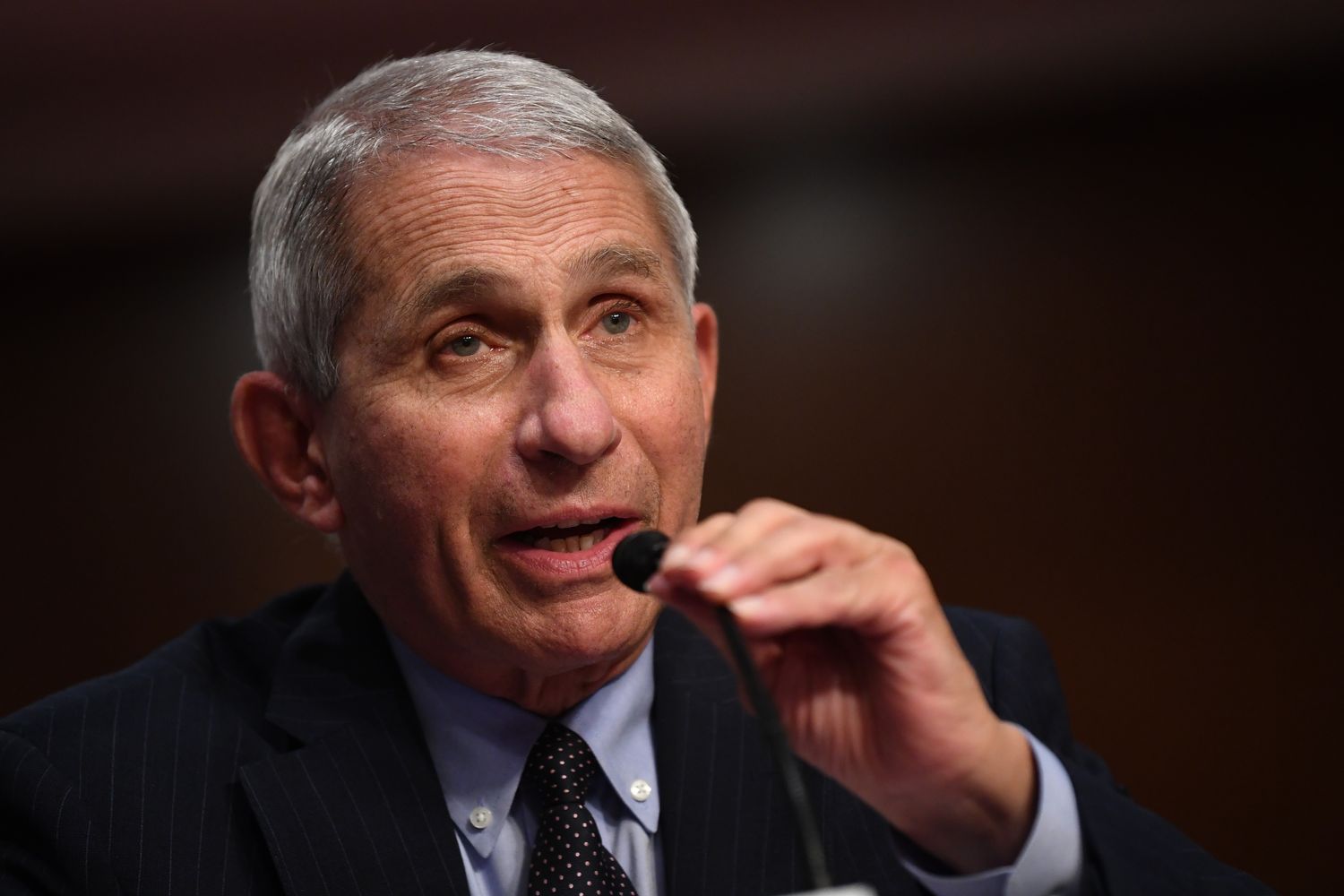 Only an hour before Trump was scheduled to start his news briefing, however, Fauci told CNN’s Jake Tapper that he was not expecting to join the president on Tuesday.

Fauci said he had last spoken with Trump late last week, meaning he did not brief the president ahead of the Tuesday briefing.

Trump has maintained that he has a “very good” relationship with Fauci amid growing rumors of fraying ties between the veteran infectious disease expert and members of the administration. Trump said in a Fox News interview that aired on Sunday that Fauci was a “bit of an alarmist. That’s OK. A little bit of an alarmist.”

Speaking with Tapper on Tuesday, Fauci said: “I consider myself more a realist than an alarmist. But people do have their opinions other than that.”

By"Vitamin D2 and D3 are the two most important forms for your health. Vitamin D2 is produced by plants, and Vitamin D3 is the...
Read more