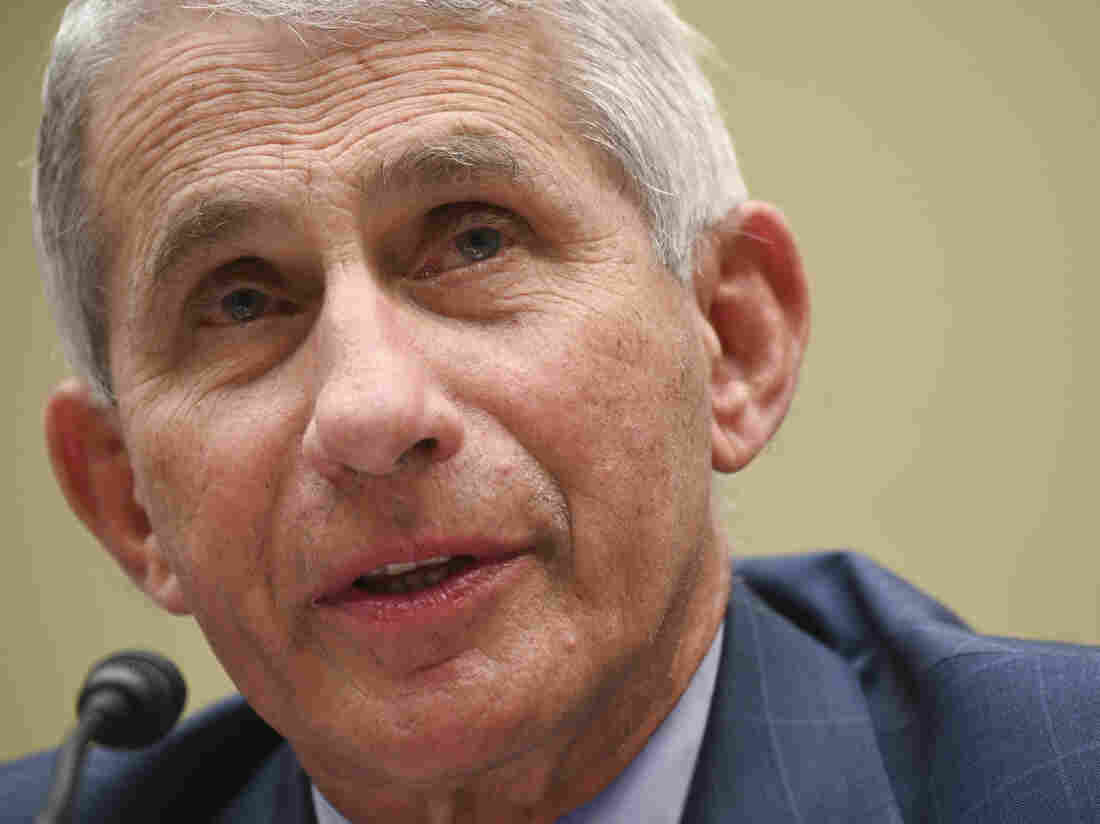 Dr. Anthony Fauci shared in a forum hosted by Harvard, that he and has been subjected to death threats. Erin Scott/AP hide caption 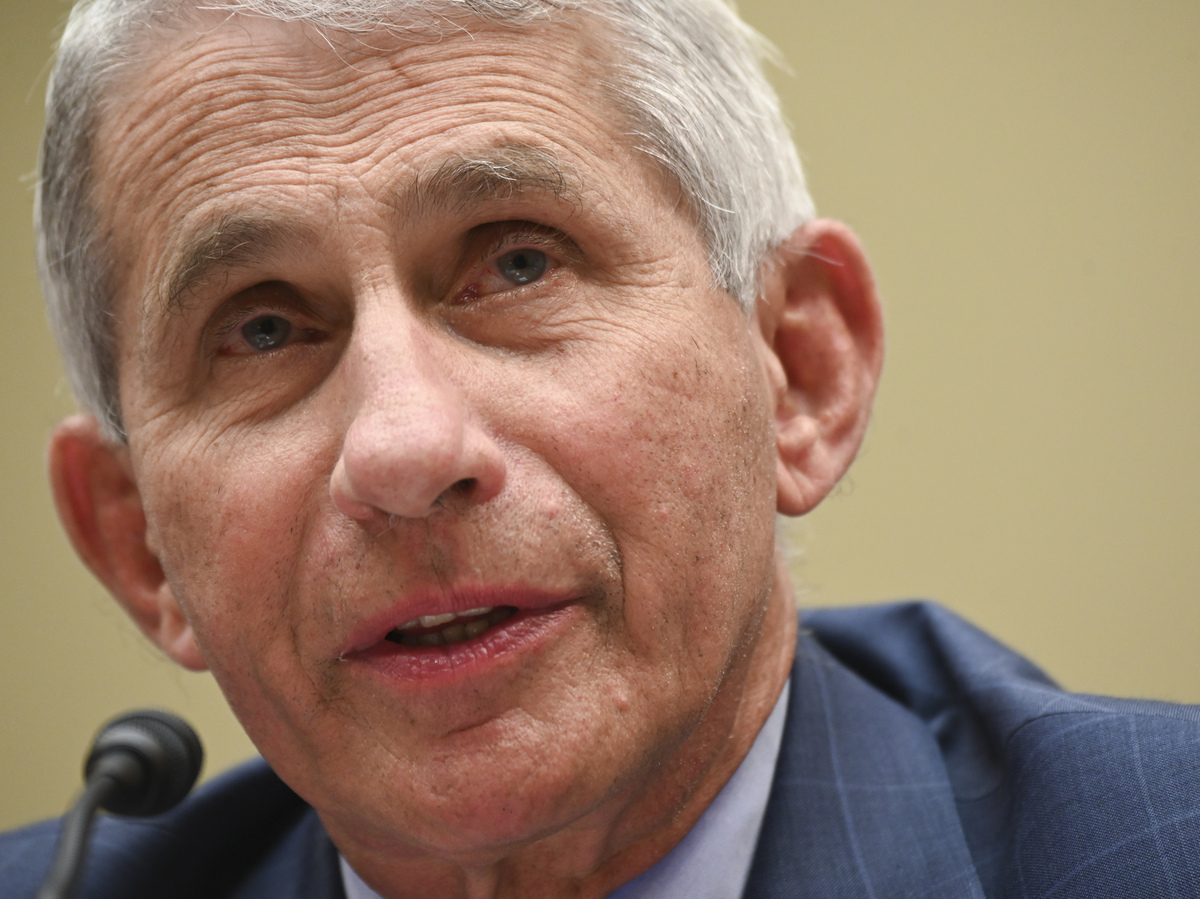 Dr. Anthony Fauci shared in a forum hosted by Harvard, that he and has been subjected to death threats.

Dr. Anthony Fauci says that he has received death threats and his daughters have been harassed as a result of his high-profile statements about the coronavirus pandemic.

“Getting death threats for me and my family and harassing my daughters to the point where I have to get security is just, I mean, it’s amazing,” Fauci said.

Fauci, who plays a key role on the White House Coronavirus Task Force, didn’t reveal any more details about the threats and harassment. But he said he and his wife, and his three daughters, who live in three separate cities, are weathering the stress.

“I wish that they did not have to go through that,” Fauci said. He made his comments Wednesday during a forum sponsored by Harvard University that was moderated by CNN’s Sanjay Gupta.

Fauci has lead the National Institute of Allergy and Infectious Diseases since 1984 and has advised six presidents on matters of public health. In recent months, he has sometimes made statements that have contradicted President Trump.

“I wouldn’t have imagined in my wildest dreams that people who object to things that are pure public health principles are so set against it, and don’t like what you and I say, namely in the word of science, that they actually threaten you. I mean, that to me is just strange,” Fauci said.

Fauci called the threats and harassment “unseemly things that crises bring out in the world,” adding that “it brings out the best of people and the worst of people.”

Fauci is not alone in receiving threats for work in the public health response to the pandemic. Local health officials around the country have reported getting threatening comments online.

staronline@reachplc.com (Berny Torre) Pet tortoises are being eaten alive by armies of starving rats driven "crazy" as they struggle to find food outside restaurants which...
Read more
World