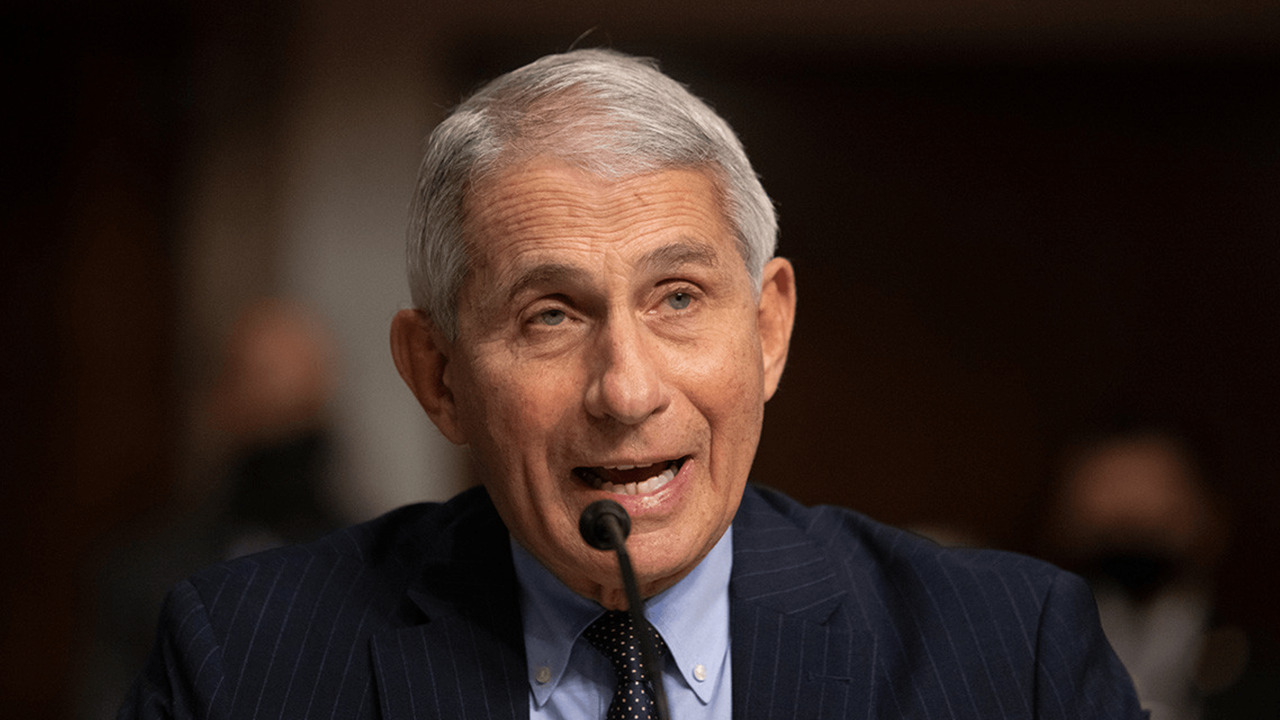 The government’s top infectious disease doctor on Wednesday accused Sen. Rand Paul of repeatedly misconstruing information about the U.S. response to the coronavirus pandemic, including making misleading claims about herd immunity and the effects of mitigation measures.

Testifying before the Senate Health, Education, Labor and Pensions Committee, Anthony Fauci rejected Paul’s assertion that the United States’ mitigation and lockdown efforts were misguided. Paul cited the experiences of countries like Sweden that did not take aggressive measures to control the virus, arguing that “our death rate is essentially worse than Sweden’s.”

“If you look at the data, the countries that did very little have a lower death rate than the U.S.,” Paul, a doctor, said. “It’s important that we the people not simply acquiesce to authoritarian mandates on our behavior without first making the nanny state prove their hypothesis.”

ByWIRED Staff This week, the US Department of Justice filed an antitrust suit against Google. It accuses the company of stifling competition and operating a...
Read more