Dubs has a controversial history as a Fortnite pro after surviving multiple scandals to date. He made splashes in the competitive scene after qualifying for the Solo World Cup on his first attempt. Shortly thereafter, a slew of cheating accusations would put the relatively unknown player in a defensive stance against the community from the get-go 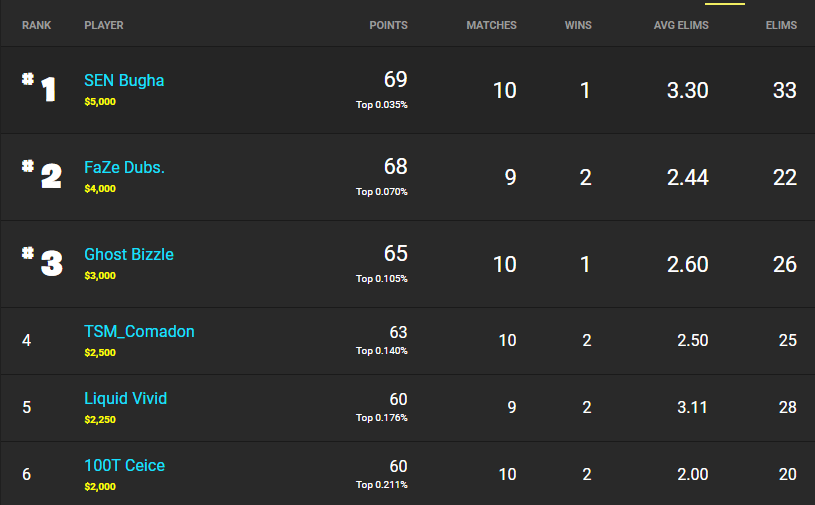 After Epic Games intervened to dispel any hacking allegations to effectively put Dubs in the clear, it would take another 8 months until his next big scandal. Dubs’ teammate Megga was streaming without his knowledge and the 16 year old would drop a racial slur in front of hundreds. As a result, Dubs served a 1 month suspension from Faze and was just readmitted to the team just last month

Today the story takes another interesting turn. Over the weekend, a new video surfaced which alleged Dubs to be teaming with another player named Waffles. They both contest The Rig and the video points out behaviour which some could interpret to be “soft-playing,” especially when contested by additional people

In the most recent cash cup, both Dubs and Waffles scored in the money for a 7th and 8th place finish respectively

got all my points in last 2 games im so hyped for solo fncs ???? pic.twitter.com/DJs0L3x2jE

In my opinion, it is very difficult to send a guilty verdict to Dubs just yet. While there is definitely some suspicion here, videos can always be spliced together in such a way that makes multiple suspicious coincidences look like formalized cheating

This almost feels like one of those double meaning paintings where depending on how you look at the image, two different depictions appear. Practice Server admin Connoreo takes a pretty solid crack at explaining why the most damning evidence may just be a misunderstanding

Explaining the “321” or double spray clip from a logical point of view. pic.twitter.com/AD1L8BcfPC

But the allegations may be more rooted than I imagined. At the crack of dawn this morning, it was revealed that Epic manually removed Dubs and Waffles from the solo cash cup leaderboard, sliding 100T Grandma and Saf into the money 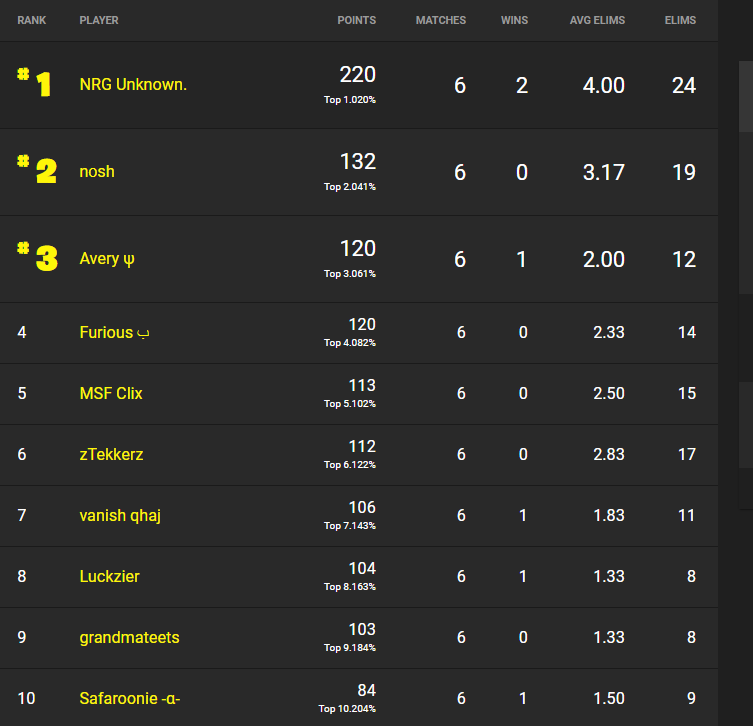 Could Epic have found something more concrete than the community? Dealing with such high profile names like Dubs, who has a lifetime earning nearing the better half of a million dollars, can put an incredible amount of stress for the dev team to make sure they get the ruling correct

Either way, the community is eating up on this drama and community news channels have already publicized and milked the situation for all it’s worth

TheFortniteGuy explains his take on the Dubs & Waffles situation, timestamp 1:32

#FreeDubs is a hashtag being thrown around social media sites left, right, and center. But I think coming to a conclusion without ample evidence only instigates mob mentality and we should let the real voices of authority take charge

ByA surprise PS5 download has been made free (Image: SONY)PS5 console owners have another exciting game they can add to their digital libraries this...
Read more