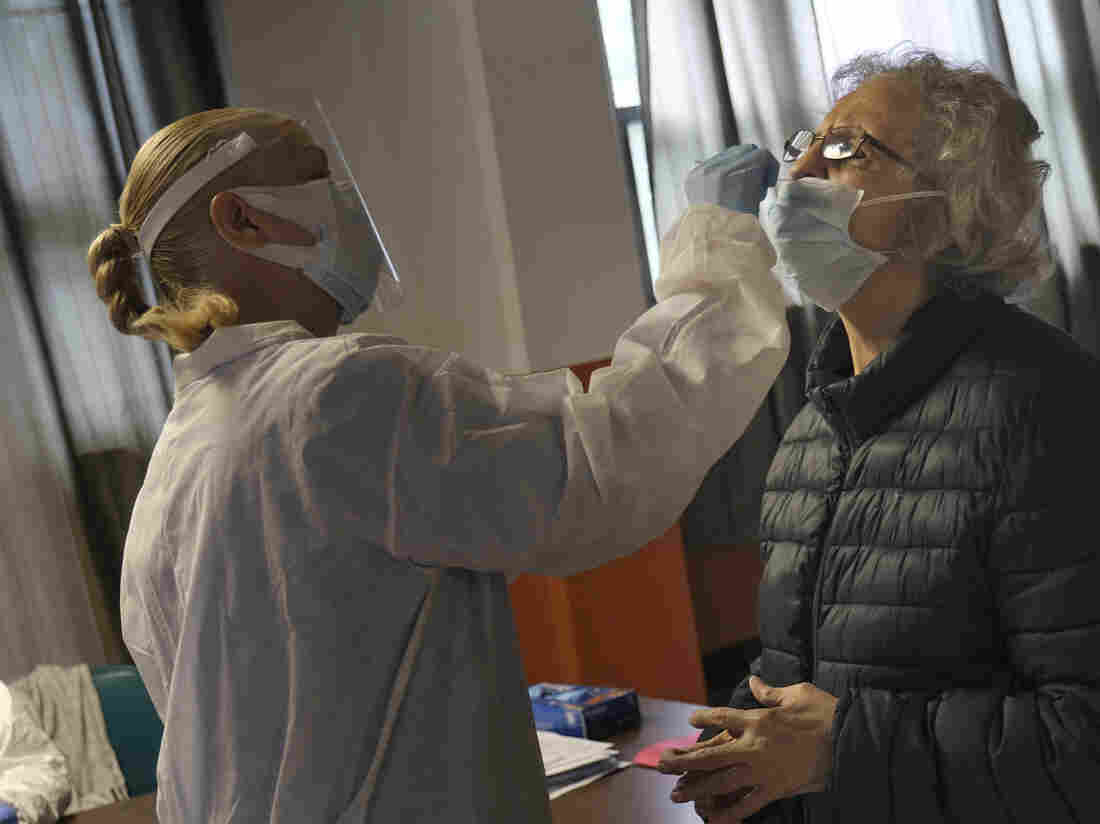 The FDA has granted its first emergency authorization for antigen testing. Cheaper and easier to administer than genetic diagnostic testing for the virus, the agency says it could potentially scale to daily testing of millions. Seth Wenig/AP hide caption 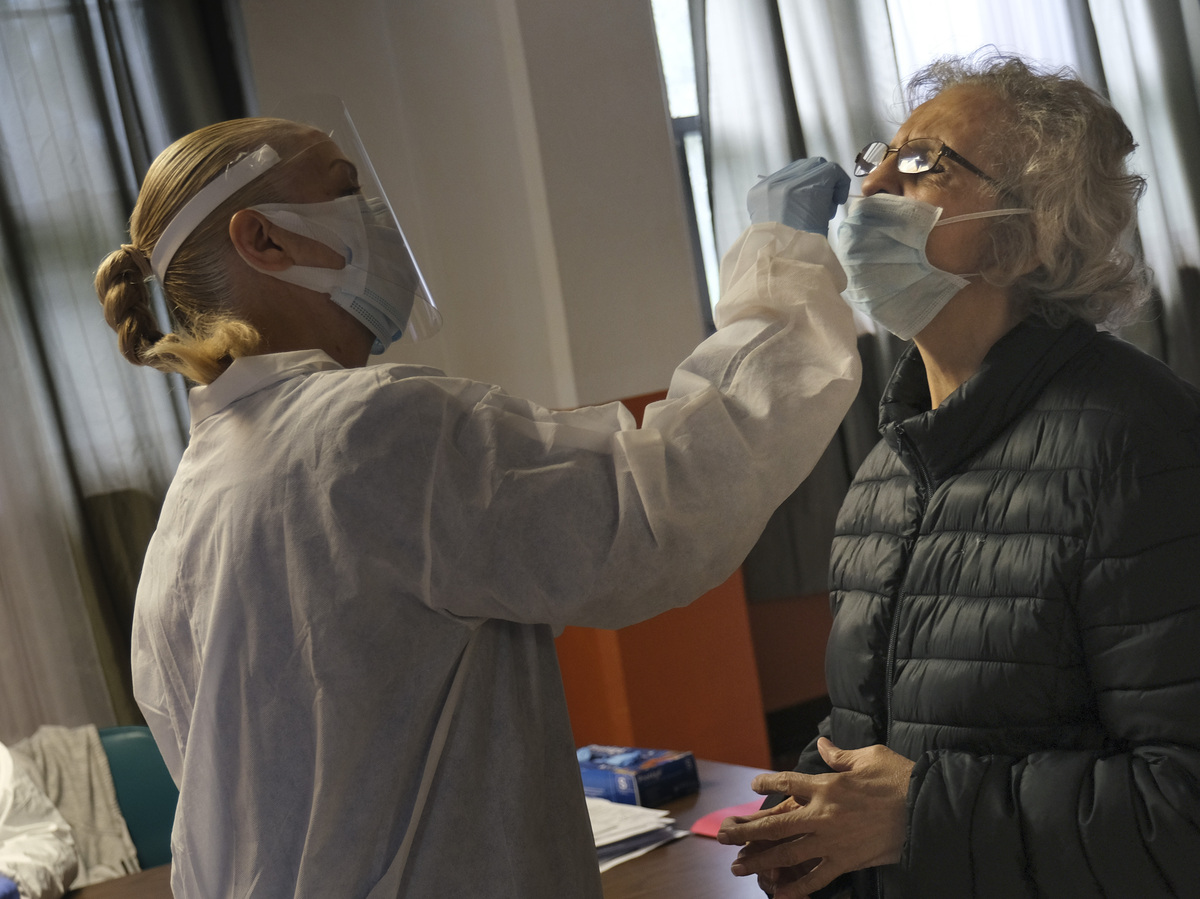 The FDA has granted its first emergency authorization for antigen testing. Cheaper and easier to administer than genetic diagnostic testing for the virus, the agency says it could potentially scale to daily testing of millions.

The Food and Drug Administration announced Saturday that it has granted its first emergency authorization to a new type of test that can detect the coronavirus called an antigen test.

The test looks for protein fragments associated with the virus. The sample is collected with a nasal swab. It can produce a result in minutes, the FDA said in a statement. The agency notes that compared to already approved genetic testing, the antigen test is cheaper and easier to use and could “potentially scale to test millions of Americans per day” once multiple manufacturers enter the market.

So far, only San Diego-based Quidel Corporation has received authorization for the tests. That authorization was granted late Friday.

Two other types of tests for the coronavirus have received the emergency authorization. One, called a polymerase chain reaction, or PCR test, is a molecular diagnostic tool that identifies the virus’s genetic material. The other is an antibody test.

Antigen testing is not without its shortcomings. The FDA notes that test is less reliable at ruling out infection in patients and that negative results “may need to be confirmed with a PCR test prior to making treatment decisions or to prevent the possible spread of the virus due to a false negative.”

“Antigen tests are very specific for the virus, but are not as sensitive as molecular PCR tests,” the agency said. “This means that positive results from antigen tests are highly accurate, but there is a higher chance of false negatives, so negative results do not rule out infection.”

The FDA says it expects more antigen tests to be authorized and that it “will play a critical role in the fight against COVID-19.”