FDA struggles to remain independent amid race for virus cure 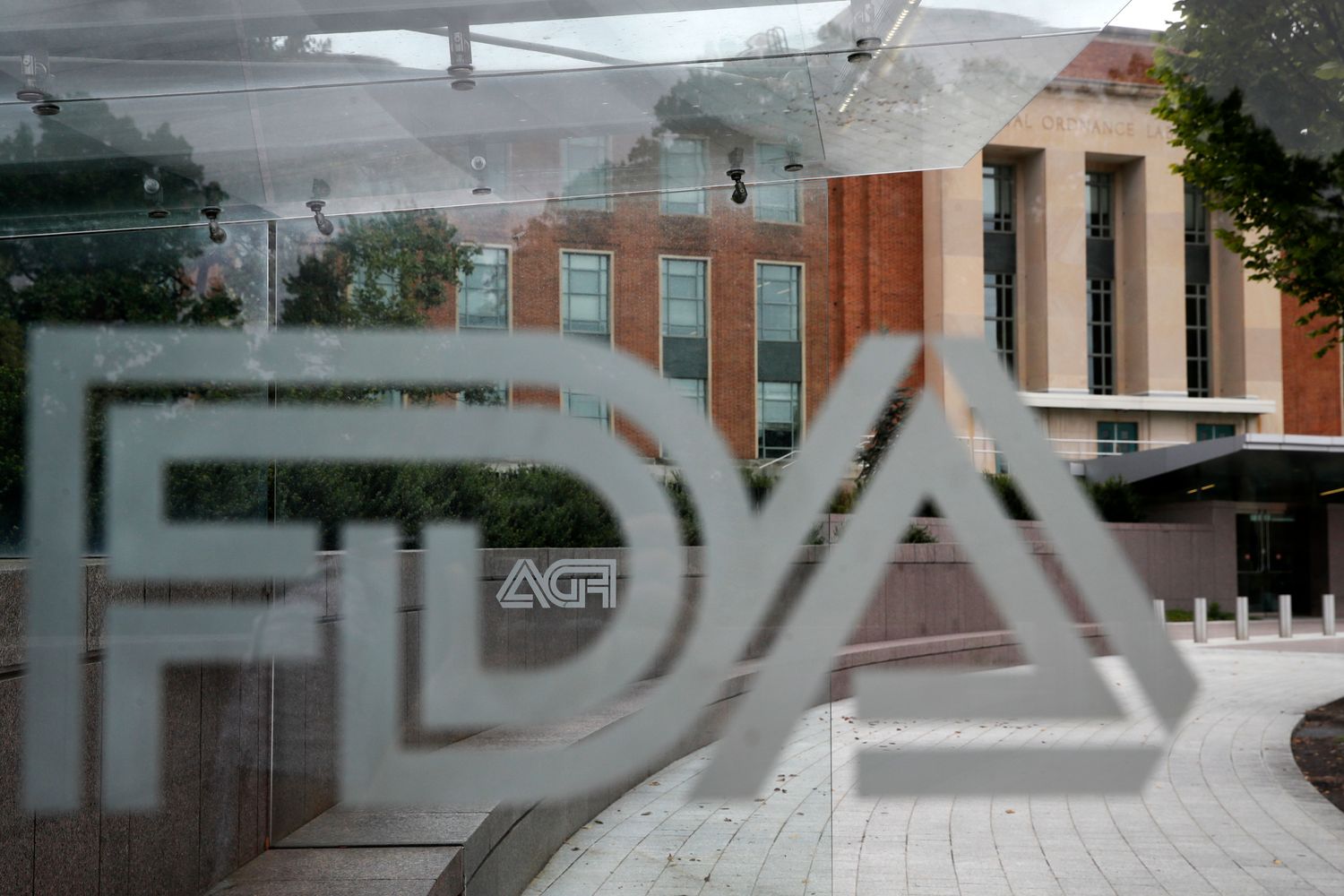 When Hahn, a cancer doctor by training, took office in December, the hottest issue facing the FDA was e-cigarettes. But within weeks, the coronavirus reached the United States, thrusting him into a starring role in the government’s pandemic response — despite his lack of prior experience in public health, infectious diseases or government.

The FDA began working around the clock to evaluate potential coronavirus tests, treatments and vaccines, even as the president promoted unproven drugs from the White House podium and promised a shot within the year.

Some of the current and former officials who spoke to POLITICO said they were troubled that Hahn hasn’t pushed back more forcefully on outside influences. His relative inexperience has exacerbated worries within the agency about whether it can remain independent of White House pressure to fast-track experimental coronavirus vaccines or quell lingering questions about the reliability of antibody testing, said three current and former health officials.

“I don’t know where his voice is in this,” a former HHS official said.

HHS secretary Alex Azar backed up his FDA chief. “Dr. Hahn has been a strong and effective leader of the Food and Drug Administration from his first day on the job and throughout the COVID-19 pandemic,” Azar said. “The agency has been instrumental in making PPE, therapeutics, diagnostics, and eventually vaccines available for the American public as quickly as possible.”

Surgeon General Jerome Adams also praised Hahn’s handling of the pandemic. “I think he was really pressured by the epidemic itself to try and decrease regulatory barriers,” Adams said. “He’s really done a good job of always saying ‘We’re doing this in an emergency situation and we’re also going to make sure we’re following the data, so we can quickly react to and respond to any problems.'”

The FDA chief’s reticence was clear at the April 28 meeting of the White House coronavirus task force where Birx laid into Marks about the nation’s vaccine strategy, according to the three people familiar with the event. Birx pressed Marks for clearer answers on which vaccines the government was working on or funding, and why it was not funding or studying others, said a fourth official familiar with the meeting.

But the FDA’s vaccine chief does not make those calls. Other scientists, including the chief of the Biomedical Advanced Research and Development Authority, dictate key funding decisions; BARDA’s former chief Rick Bright had been ousted just days before the tense task force meeting — a move Bright alleged was due to his resistance to hydroxychloroquine.

Neither Azar nor Hahn spoke up for Marks in the meeting, according to the three sources, who along with two others in that meeting said that Birx and Marks have since patched up the misunderstanding. The fourth official, and a fifth in the room, characterized the Birx and Marks exchange as brief. But the tense atmosphere — and silence from both Hahn and Azar — struck several attendees and people briefed afterward.

Birx referred questions on the matter to a task force spokesperson who declined to comment.

Asked about his departure from Warp Speed and the task force, Marks released a statement through the FDA press office. “I believe that the American public will be best served by my return full time to FDA, where I can continue to work collaboratively, with industry, government partners and other researchers and provide regulatory advice to expedite the development and availability of vaccines to combat COVID-19,” he said.

Marks’s decision to leave Warp Speed came just a week after President Trump named Moncef Slaoui — the former head of vaccines at GlaxoSmithKline and until recently, a member of Moderna Therapeutics’ board of directors — to lead the program.

Hahn, Marks and other FDA leaders will soon need to make critical decisions about the coronavirus response, like authorizing the first vaccine. Moderna is readying its government-backed vaccine candidate for phase II safety trials and a swift move into final phase III studies of safety and efficacy, aiming for approval this year. And several other companies are hot on its heels.

“You just know that they are just under enormous pressure. But look what happened to Rick [Bright]. Look what happens to anyone else who has resisted pressure,” said one former health official.

The current and former government health officials POLITICO spoke to saw Marks’ decision to leave Operation Warp Speed as crucial to shield FDA decisions on coronavirus vaccines from political pressure. Although President Trump has repeatedly promised that a vaccine will be available by the end of the year, it is Marks who will be the ultimate arbiter. In his current job, he will oversee FDA review — and any eventual approvals — of vaccines.

“If a one-year timeframe is to be made possible, Dr. Marks’ intellect and credibility will be needed to guide the FDA approval of a safe and effective vaccine that will be given to hundreds of millions of people who are not ill,” said Steven Grossman, president of health policy and consulting firm HPS Group.

Marks’ move was welcomed by another current senior HHS official. “It has been very clear to me that he is needed” back at the FDA, the person said. “And getting the regulatory piece right is going to be a critical part of getting to a viable vaccine.”