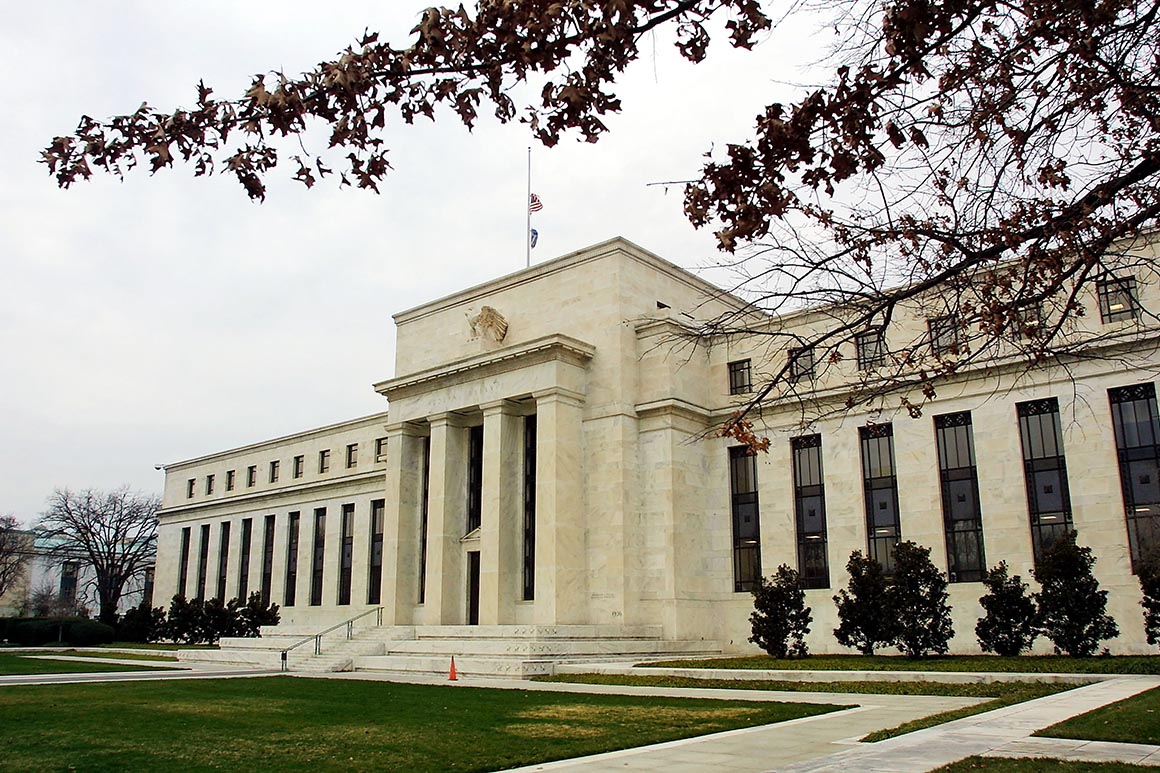 “The pace of the recovery looks like it has slowed,” Powell said. “It’s too early to say both how large that is and how sustained it will be.”

Job gains have reversed about a third of the losses from March and April, he said, “and consumer spending has reversed about a half of the drop,” he said. “But what happened then was along with that positive data, we got the virus increases, starting in the middle of June.”

Powell suggested that lawmakers will need to continue supporting the economy.

“The fiscal policy actions that have been taken thus far have made a critical difference to families, businesses, and communities across the country,” the Fed chief said. “Even so, the current economic downturn is the most severe in our lifetimes.”

“It will take a while to get back to the levels of economic activity and employment that prevailed at the beginning of this year, and it will take continued support from both monetary and fiscal policy to achieve that,” he added.

Congress is under mounting pressure to do something before tens of millions of Americans lose government aid, including enhanced unemployment benefits and protection from evictions.

President Donald Trump and Treasury Secretary Steven Mnuchin on Wednesday suggested passing a short-term extension on federal jobless benefits and the eviction moratorium, acknowledging that the administration and Democrats remain far apart on any kind of deal, with the Senate GOP still divided over its own $ 1 trillion-plus opening bid.

One prong of Congress’s approach to protecting the economy was to provide taxpayer funds to backstop Fed emergency lending efforts, but only a small portion of those funds have been used.

Asked whether lawmakers should consider using that money elsewhere, Powell deferred to Congress.

“We haven’t done as much lending as we thought, but in very substantial measure that’s because markets started working again fairly soon after we announced our facilities,“ he said. “On the other hand, it’s important that the facilities stay in place, and that’s why we extended them“ until the end of the year.

Separately, the central bank also announced that it will extend two emergency programs, aimed at keeping a steady supply of dollars in foreign markets, until March 31, 2021.

Susannah Luthi and Rachel Roubein But the directives on patient protections and billing, outlined in a pair of executive orders, aren't likely to yield new...
Read more