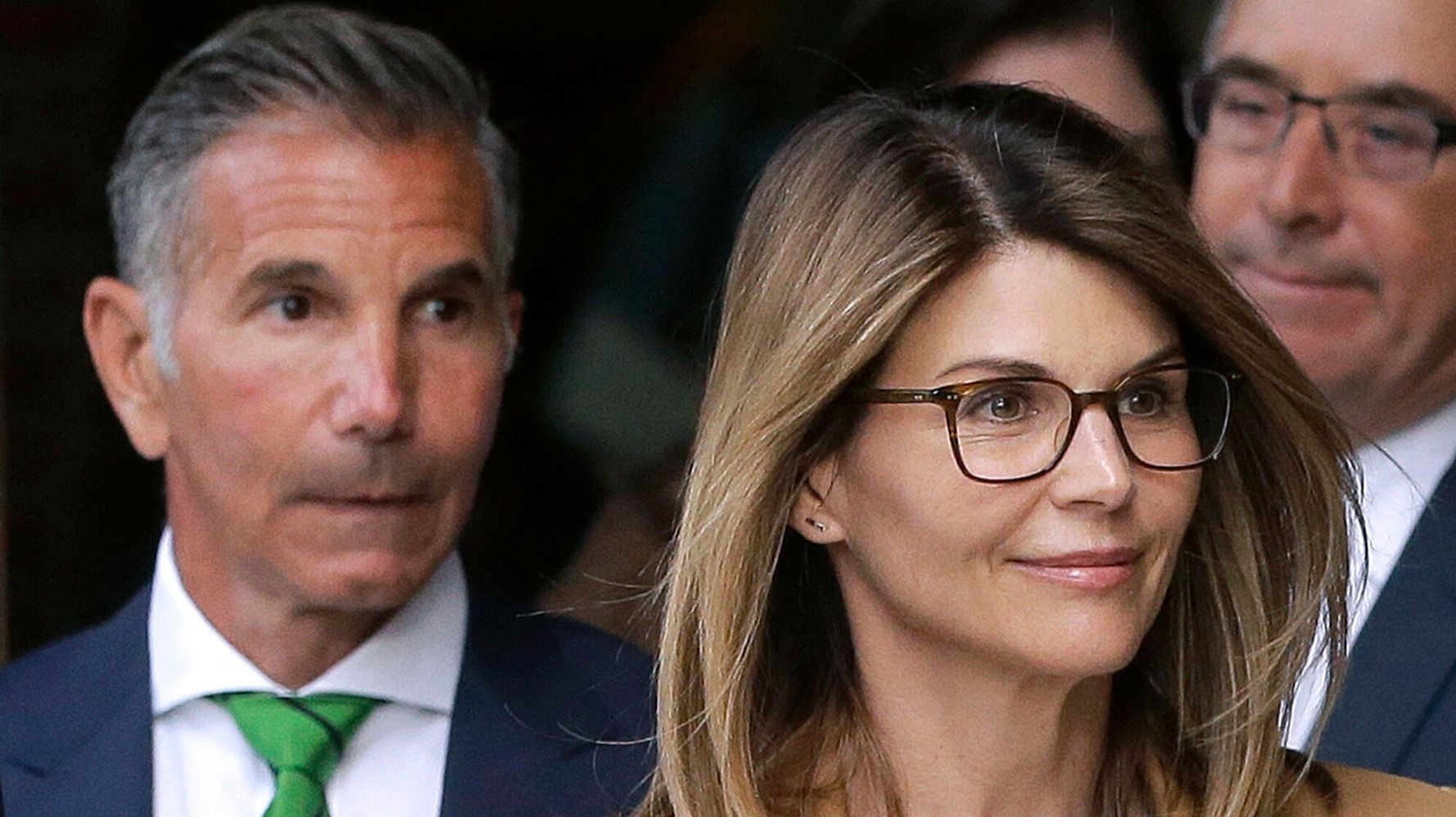 BOSTON (AP) — Federal prosecutors urged a judge Monday to accept deals that call for “Full House” actor Lori Loughlin to spend two months in prison and her fashion designer husband, Mossimo Giannulli, to serve five months for paying half a million dollars to bribe their daughters’ way into college.

Ahead of the famous couple’s scheduled sentencing hearings Friday, prosecutors said in court filings that the proposed prison terms are comparable to the sentences other prominent parents charged in the case have received, while accounting for Loughlin and Giannulli’s “repeated and deliberate conduct” and their “decision to allow their children to become complicit in crime.”

Prosecutors called Giannulli “the more active participant in the scheme,” while they said Loughlin “took a less active role, but was nonetheless fully complicit.”

The famous couple pleaded guilty in May to paying $ 500,000 to get their two daughters into the University of Southern California as crew recruits even though neither girl was a rower.

The defense had insisted for more than a year that they believed their payments were legitimate donations and accused prosecutors of hiding crucial evidence that could prove the couple’s innocence because it would undermine their case.

The judge said at their plea hearings that he would decide whether to accept or reject the deals after considering the presentencing report, a document that contains background on defendants and helps guide sentencing decisions.

Unlike most plea agreements, in which the judge remains free to decide the sentence, Loughlin and Giannulli’s were built into their deals so if the judge accepts the agreements, he cannot change the prison term.

Loughlin and Giannulli have not publicly commented since their arrest last year in the case authorities call “Operation Varsity Blues.” The scheme, led by admissions consultant Rick Singer, involved including top businessmen, lawyers and others prominent parents paying huge sums to have people take entrance exams on behalf of their kids or get them into school as fake recruits, authorities said.

Prosecutors say they funneled money through a sham charity operated by college admissions consultant Rick Singer to get their two daughters admitted to USC. Singer, who has also pleaded guilty, began cooperating with investigators in September 2018 and secretly recorded his phone calls with parents to build the case against them.

Giannulli “engaged more frequently with Singer, directed the bribe payments to USC and Singer, and personally confronted his daughter’s high school counselor to prevent the scheme from being discovered, brazenly lying about his daughter’s athletic abilities,” prosecutors told the judge.

After the couple successfully bribed their younger daughter’s way into USC, Singer forward them an email saying she was let in because of her “potential to make a significant contribution to the intercollegiate athletic program,” prosecutors wrote.

Loughlin responded: “This is wonderful news! (high-five emoji),” according to court filings.

Others parents who’ve been sent to prison for participating in the scam include “Desperate Housewives” actress Felicity Huffman. She served nearly two weeks behind bars late last year after she admitted to paying $ 15,000 to have someone correct her daughter’s entrance exam answers.

Watch for the Launch of Hari.com – An Exciting New Online Marketplace Set to Open in Early 2021

HOUSTON, TX, September 18, 2020 /24-7PressRelease/ -- The Boutique owners at hari.com will have the opportunity to create and design their own shops.Hari.com is...
Read more
Fashion

SCOTTSDALE, AZ, September 18, 2020 /24-7PressRelease/ -- It's a multi-billion dollar a year industry – A standard of impeccable unattainable beauty is set by...
Read more
Fashion

We run the contest because it reminds our beauty professionals how important it is to share before-and-after photos on social sites to build their...
Read more
Fashion

"This all-star lineup is truly a celebration and reflection of what DesignPhiladelphia aims to do through creativity, collaboration and community."    PHILADELPHIA, PA, September 15, 2020...
Read more
Fashion

“Keeping up with the Kardashians” announced this month that this season ― its 21st ― would also be the final. Whether you love them...
Read more

But just because you develop chest pain or dizziness, it doesn't necessarily mean that you have high blood pressure. Chest pain may also be caused...
Read more