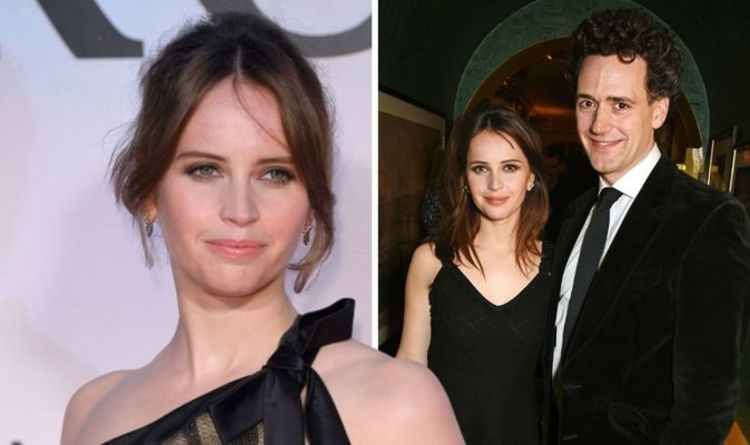 In December she was seen sporting a baby bump at the premiere for The Aeronauts in New York.

However, the actress has not since spoken out on her pregnancy.

Felicity has previously opened up on how she feels actresses are living in a “new era” when it comes to having children.

During an interview with Harper’s Bazaar she said: “Fortunately, I feel like we’re in a new era, where it is empowering rather than limiting to have children.

Nicholas Hautman For the longest time, it seemed as though Britney Spears’ dark days were finally behind her. After suffering a much-publicized breakdown in 2007...
Read more
Celebrity

Wendy Williams Defends Having Lymphedema Amid Nene Feud: How Dare You Make Fun Of Me

Jason Brow Just ask Rihanna – Mustard goes with everything. The DJ and producer will be part of the 2020 Savage X Fenty Fashion Show,...
Read more
Celebrity

Hey Xbox Insiders! We have a new Xbox One update preview coming to the Beta ring. It’s important we note that some updates made...
Read more

Nicholas Hautman For the longest time, it seemed as though Britney Spears’ dark days were finally behind her. After suffering a much-publicized breakdown in 2007...
Read more

Jamie, 47, spoke with This Morning hosts Phillip Schofield, 59, and Holly Willoughby, 39, on Thursday as his autobiography - Me and My Family...
Read more