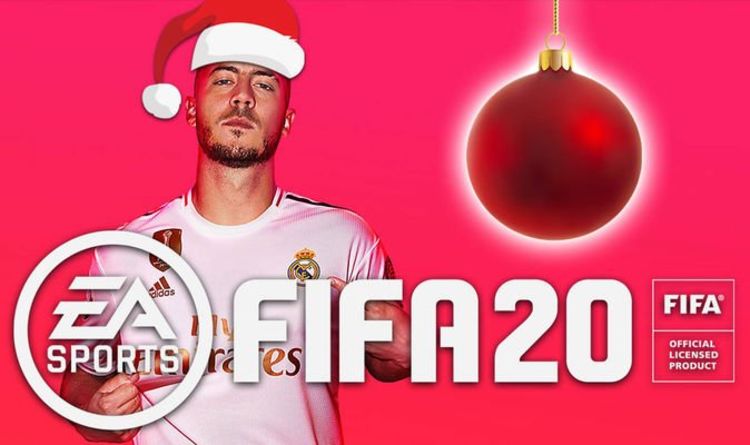 EA Sports first launched FUTMAS in FIFA six years ago and it has since become a big part of the FIFA Ultimate Team experience.

The celebration of Christmas and FUT will bring with it festive kits and squad building challenges along with new FUT cards and ratings.

The Daily Player SBCs should go live each evening throughout FUTMAS at 6pm UK time and be available for 24 hours.

The latest FUTMAS event is also expected to bring with it the now iconic FUTMAS Christmas-themed kits.

As fans wait for the start of FIFA 20 FUTMAS they can take part in the vote for the FIFA 20 Team of the Year squad.

Voting for FIFA 20 TOTY is available until December 20 with the squad becoming available in January.