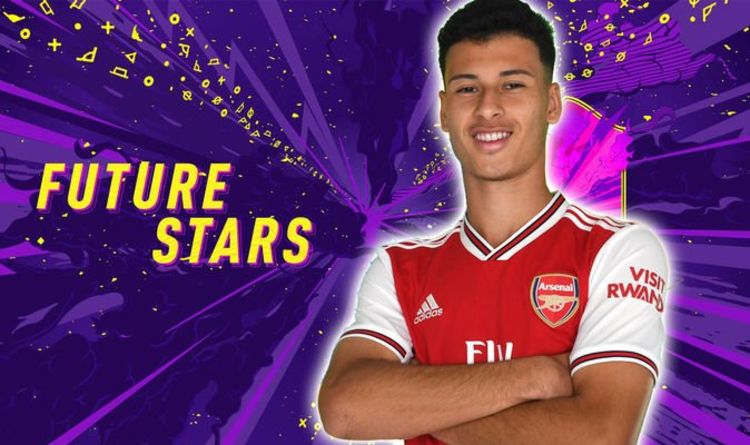 The 19-year-old has had a blistering start to his Bundesliga career, scoring five goals in two matches as a substitute.

He has carved out a reputation as one of the hottest young prospects in football after a stunning season so far.

Haaland is one of the top scorers in the Champions League this season, scoring eight goals in this campaign.

Haaland secured his high-profile move to Dortmund from RB Salzburg where this season he scored a staggering 28 goals in 22 appearances.

Since then the 18-year-old has become the first teenager since Nicolas Anelka to score 10 goals for the Gunners.