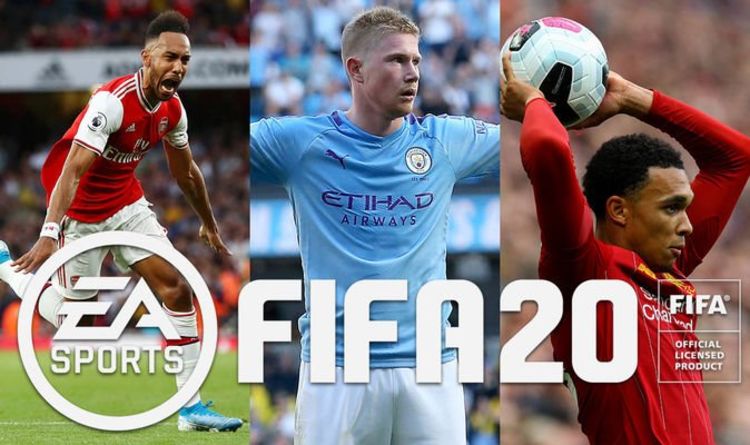 FIFA 20 POTM for September 2019 in the Premier League is set to be announced by EA soon.

Premier League of the Month nominees are usually announced on the first Friday of each month with the winner revealed the following Friday.

Voting has now closed for the latest FIFA 20 POTM award with the new Premier League POTM FUT card looking set to be announced on Friday October 11.

The winner of the POTM award will get a new purple FUT card for FIFA 20 that features significant stat boosts.

It will also be set in FIFA 20 to the position that they played most during the month their performances were awarded for.

Previously FIFA POTM winners have been announced by the EA Sports FIFA Twitter account at 3pm UK time on a Friday.

So keep an eye out for a FIFA 20 POTM announcement around then.

Voting – has already closed for the FIFA 20 POTM September award.

Here are the FIFA 20 POTM September 2019 nominees and their current FUT ratings:

The FIFA 20 September 2019 POTM FUT card will be launched a few days after the latest FIFA 20 Team of the Week squad was released.