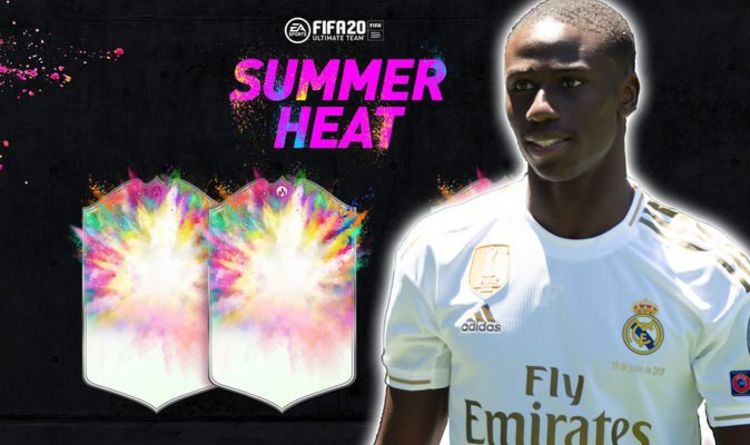 Aside from that though there isn’t much concrete information about what FIFA 20 Summer Heat will entail.

There has been plenty of speculation though, with this only getting heightened over the weekend when a FIFA 20 Summer Heat loading screen appeared in game.

As reported on in a post by the Liverpool Echo, the loading screen could be hinting at the return of FUT cards from previous promotions.

The promos in question are Flashback, FUTMAS, Player Moments and SCREAM.

If that’s the case then FIFA 20 Summer Heat could be acting as a trip down memory lane for FUT fans, with re-releases of popular cards from past events.

The other possibility is FIFA 20 Summer Heat could feature different cards for the same player, with gamers having to grind to get the better rated FUT card version.