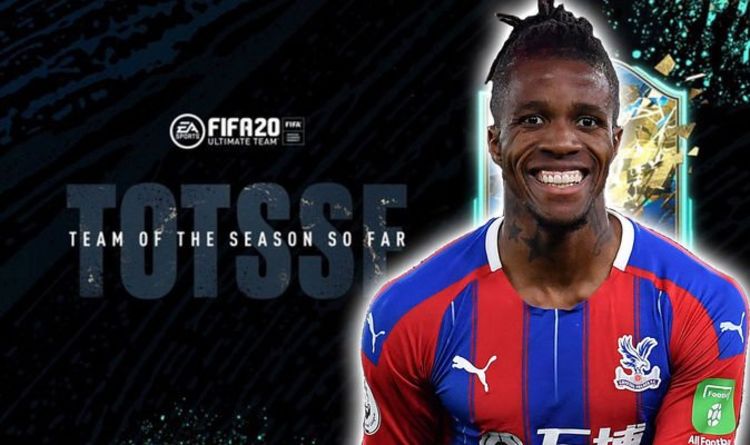 “While both football and the world at large find themselves in unprecedented times, Team of the Season So Far is the chance to celebrate the best players in each league so far this season.

“The same special high-rated TOTS items players look forward to at this time each year, while we wait eagerly until football returns.

“When the suspended domestic leagues return, top performances and achievements in the remaining matches will be captured by Team of the Week, Man of The Match and more.

“There will not be any additional TOTS squads released following the conclusion of Team of the Season So Far.”

Ahead of the release of the FIFA 20 TOTS SF Community Team predictions have been made about who will feature.