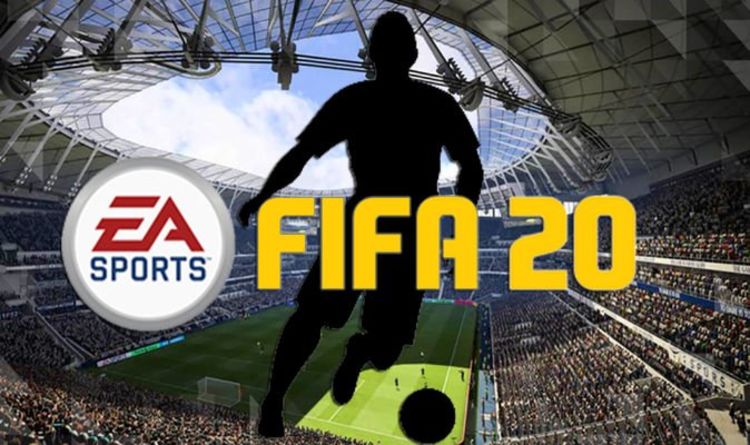 UPDATE: FIFA 20 TOTW 25 has been revealed by EA Sports.

As predicted, it’s not a good week for Premier League player. Only two make the squad this week, including Guaita from Crystal Palace and Marcos Alonso from Chelsea.

ORIGINAL: FIFA 20 Team of the Week (TOTW) 25 is about to be revealed by EA Sports.

This means a fresh batch of the week’s best performing players are about to get a ratings boost on PS4, Xbox One, Nintendo Switch and PC.

The latest FIFA 20 TOTW will be announced in full at 3pm UK time, so check back later for the full list of players from the Premier League and abroad.

The new FUT cards will be available in FIFA 20 Ultimate Team packs at 6pm GMT.

In the build up to the big reveal, fans have been having fun predicting who will make it into the latest Team of the Week squad.

In another excellent predictions piece on FUTWIZ, the new TOTW line-up will include the likes of Kylian Mbappe, Christian Zapata, Casemiro and former Liverpool star Phillipe Coutinho.

After Watford’s shock win over Liverpool this past weekend, midfielder Ismaila Sarr  is also expected to make the starting XI.

Surprisingly, no other Premier League stars are expected to make the latest squad.