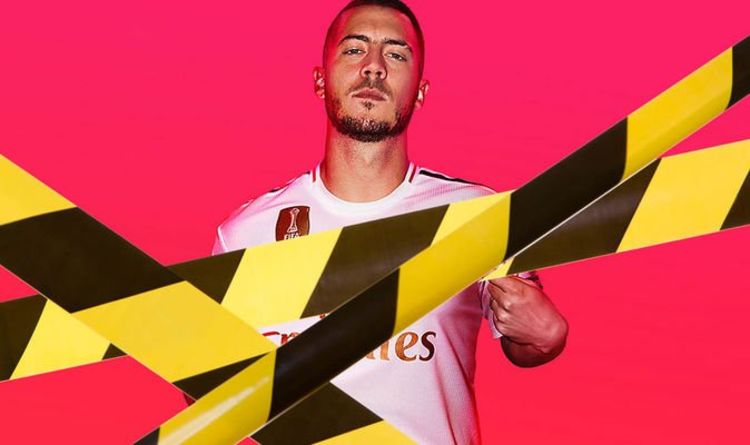 “Please stay tuned to this thread for updates as they become available. #FUT20”.

It’s unclear now when the issue could get resolved and when the next FIFA 20 Team of the Week squad will be released at.

However, while fans don’t know when FIFA 20 TOTW 26 will be out they do know which players will be included in the squad.

That’s because an EA YouTube channel officially revealed who is in the next FIFA 20 Team of the Week squad.