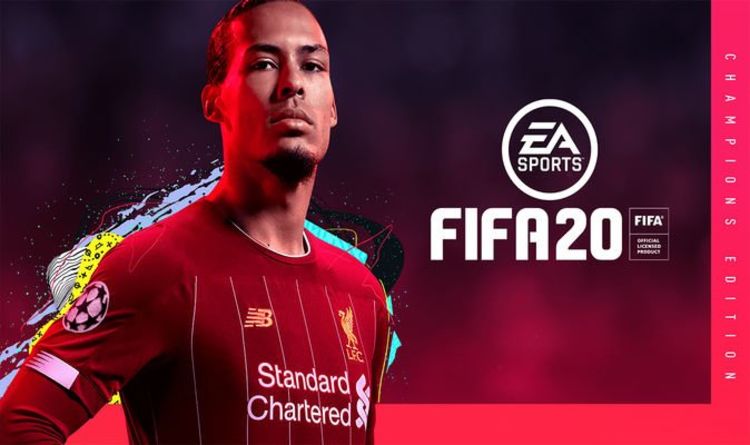 A future FIFA 20 update could radically improve the gameplay experience on PS4, Xbox One and PC.

For all of the graphical and presentation improvements over the years, the FIFA series has often been criticised for being rather sluggish and unresponsive.

The problem is particularly prevalent online, leading to speculation that the servers are to blame for the lack of responsiveness.

Based on the latest Pitch Notes post, EA finally appears to be taking the problem seriously.

According to an EA spokesperson, the studio is currently running a live study on button responsiveness.

As part of the study, a select number of players will be able to test an in-game button overlay, which will show input responsiveness in real-time.

“We’re currently running a live study for small backend change related to button responsiveness which we need to measure the real-world impact of,” reads an EA blog post.

“In the coming weeks we will be adding an in-game button overlay for a select number of players we are partnering with.”

“With this button overlay, we want to let players see their inputs in real-time but also the impact the connection with the data centre has on those inputs.

“This also helps us analyse matches more efficiently since we can get clips of players sharing their experience and raw input. We’ll have more to share about the results of the button overlay live study in the future.”

EA has promised to hold additional tests and make more changes in the future, as the company aims to eradicate the issue once and for all.

“This Pitch Notes has focused on our live study methodology, but keep in mind that this is only one part of our overall connectivity and responsiveness efforts,” the post continues.

“As we make continued progress, we may look to roll out some further changes via additional Live Studies.

“Please continue telling us what you’re experiencing online, we’re looking forward to bringing you more updates on our connectivity efforts over the coming months.”

The news comes just days after the reveal of the latest FIFA 20 Team of the Week.

The next Team of the Week will be revealed on March 4, so check back to find out the next batch of players in line for a stats boost.