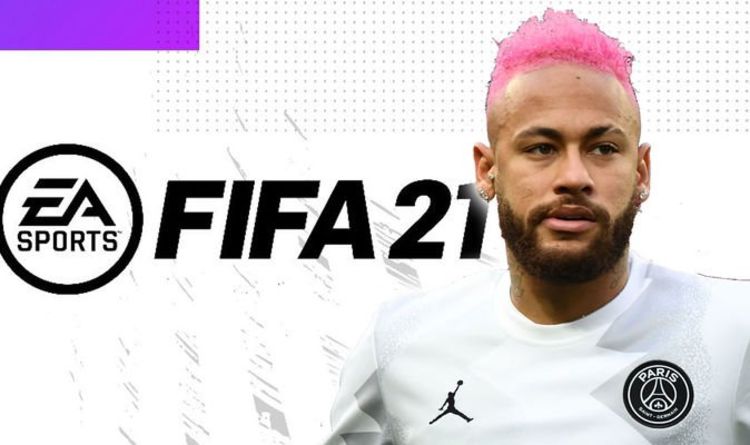 EA Play will be jam packed full of announcements, such as a further look at Madden 21 following its initial tease at the May Xbox Series X games event.

So it remains to be seen how much time FIFA 21 will take up during EA Play, but there are further reveals planned ahead of the game’s big release date.

The account tweeted: “Check out the #FIFA21 reveal timeline for the upcoming months”.

And it looks like throughout August there will be a series of reveals detailing different aspects of FIFA 21.

First up will be Pitch Notes news on gameplay, followed by Career Mode, then Volta Football, followed by Pro Clubs and then FIFA 21 Ultimate Team.

ByEmphasis on "glimpse".Mediatonic has revealed the first glimpse of Fall Guys' all-new season 3. And when I say glimpse, I really do mean glimpse; the zoomed-in...
Read more