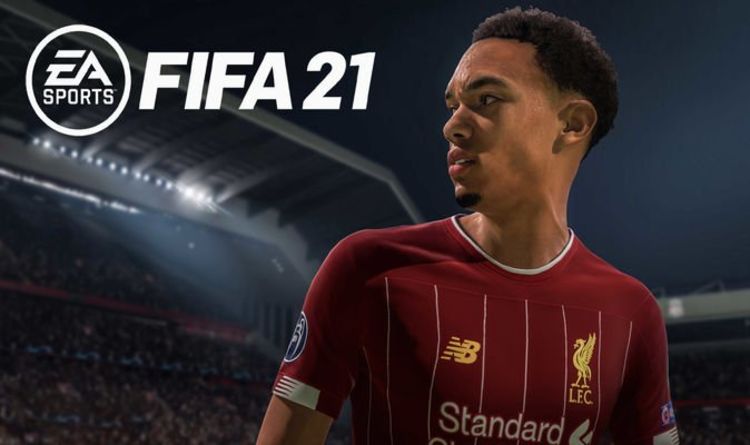 The new FIFA 21 demo release date has been cancelled this week and leaves gamers waiting for the next wave of launches. Most years, EA Sports is able to launch a small demo that features a group of select teams from around the globe. The demo is always available to download for free and can usually be found on the PS4 and Xbox One weeks before the full game’s release. However, in 2020, things are running a little differently and EA Sports has confirmed this week that no FIFA 21 demo will be launched in the UK.

So without a FIFA 21 demo being worked on, how long will gamers have to wait to play the game this year?

Well, it’s all going to boil down to what version of FIFA 21 you have pre-ordered, or if you subscribe to EA Play.

And if you have the right combination, you’ll be among the first to get your hands on FIFA 21 in October 2020.

From what has been shared so far, the EA Play Early Access period for FIFA 21 will be starting on October 1, 2020.

This looks set to be the next time gamers can try out FIFA 21, with no demo being released this year.

Here’s what the FIFA site states regarding the EA Play release, telling fans: “An early trial of FIFA 21 starting October 1st, as well as other EA Games before their full launch day.

“A 10% discount on EA digital purchases including FIFA 21, FIFA points, and other games and content. Access to all of the games in the EA Access collection.”

And this is announcement shared by EA Sports on September 21 regarding the FIFA 21 Demo cancellation:

“We aren’t releasing a demo for FIFA 21. Instead, we’ve made the decision to focus our development team’s time on delivering the best full game experience for current & next-gen consoles.

“We look forward to EA PLAY members jumping in 10 days from now and launching the game Oct 9.”

However, it should be noted that while you can trial FIFA 21 on October 1, it will only be for a limited time.

These usually only last around ten hours, so don’t expect to be able to make a huge amount of progress before the full launch.

The good news is that your progress will carry over, so you can pick up where you left off if you decide to purchase the game.