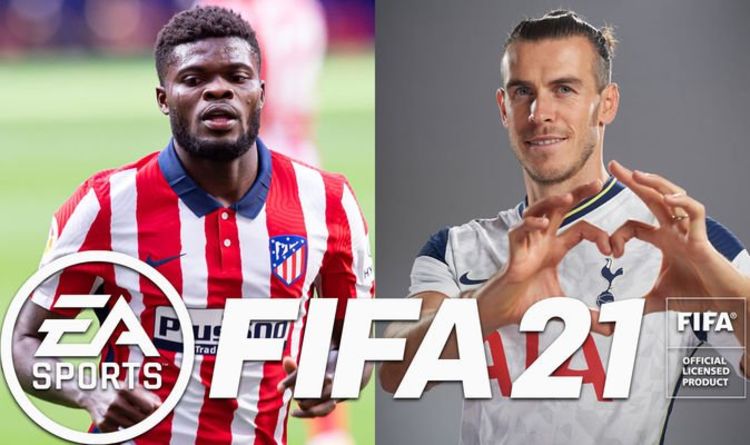 In terms of other players that could feature during the FIFA 21 Ones to Watch promotion Express.co.uk has a few picks.

Looking at the transfer window from across Europe there are a number of big movers and shakers who could be getting new FUT cards.

Barcelona didn’t do as big a squad overhaul as they needed to but they did bring in a few notable additions, with Sergino Dest one of the most eye-catching ones.

Dest made waves during a spell at Ajax last season which marked him out as one of the most exciting young full backs around before securing a move to Barca worth over £23million.

Dest had looked destined to move to defending Bundesliga and Champions League holders Bayern Munich before heading to the La Liga giants.

Despite missing out on this deal Bayern fans have one great new addition to their squad to get excited about – Leroy Sane, who moved back to Germany in a deal that could end up being worth over £54million.

It wouldn’t be a surprise to see Cavani, Sane and Dest among the players that feature during the FIFA 21 Ones to Watch promotion.