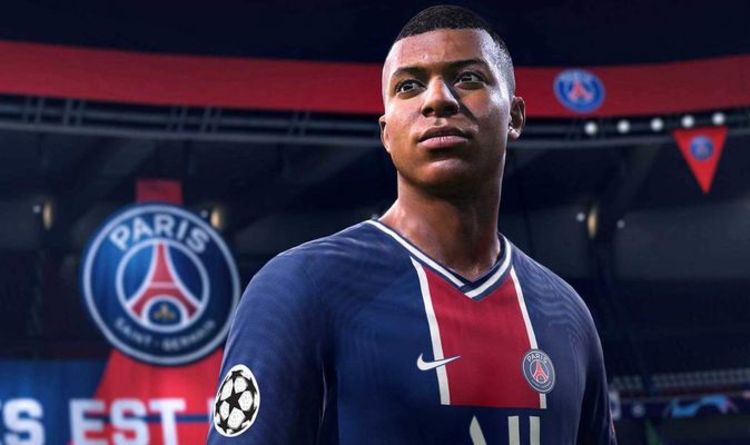 FIFA 21 fans have been given some tips on how to protect themselves from online scams.

The latest entry in the hugely popular football game is out now on PS4, Xbox One, PC and Nintendo Switch.

Unfortunately, however, a game this popular and with its own in-game store has occasionally been targeted by scammers.

With FIFA 21 on sale now, Malwarebytes spokesperson Chris Boyd has provided Express Online with some tips on how to protect yourself online.

“FIFA games are enormously popular, and the target of many types of scam as a result,” Boyd explains.

“With the launch of FIFA 21, gamers need to have their wits about them. For example, coins, used as in-game currency, are often the focus of “cheap currency purchase” sites which go hand-in-hand with phishing – a scam where targets are targeted by email, telephone or text message.

“On console, scammers will often send direct messages to other players claiming to be game Admins or offering special deals. These messages should be reported, and the senders blocked.”

Elsewhere, Boyd explains how Steam users can protect themselves from FIFA 21 scams.

“It’s not enough to take advantage of EA specific account security features like login verification and trusted devices. They also need to ensure they’re locking down all additional accounts tied to the EA ecosystem in some way.

“This means enabling features like SteamGuard, adding a second secured email account, and reading up on a few platform-specific common attacks. Away from gaming platforms, older scams such as setting up fake support accounts then sliding into conversations between gamers and genuine customer support is still popular.

“While the real support help is away or offline for the night, the fake account is busy directing the gamer to a fake login page to steal account credentials. Considering how common password reuse is across multiple accounts generally, it’s also worth securing any platforms used to interact with gaming related issues generally.”

Ultimate Team improvements include a general streamlining of club management, which means more time on the pitch playing.

The game will also be available on PS5 and Xbox Series X when the next-gen consoles launch later this year.