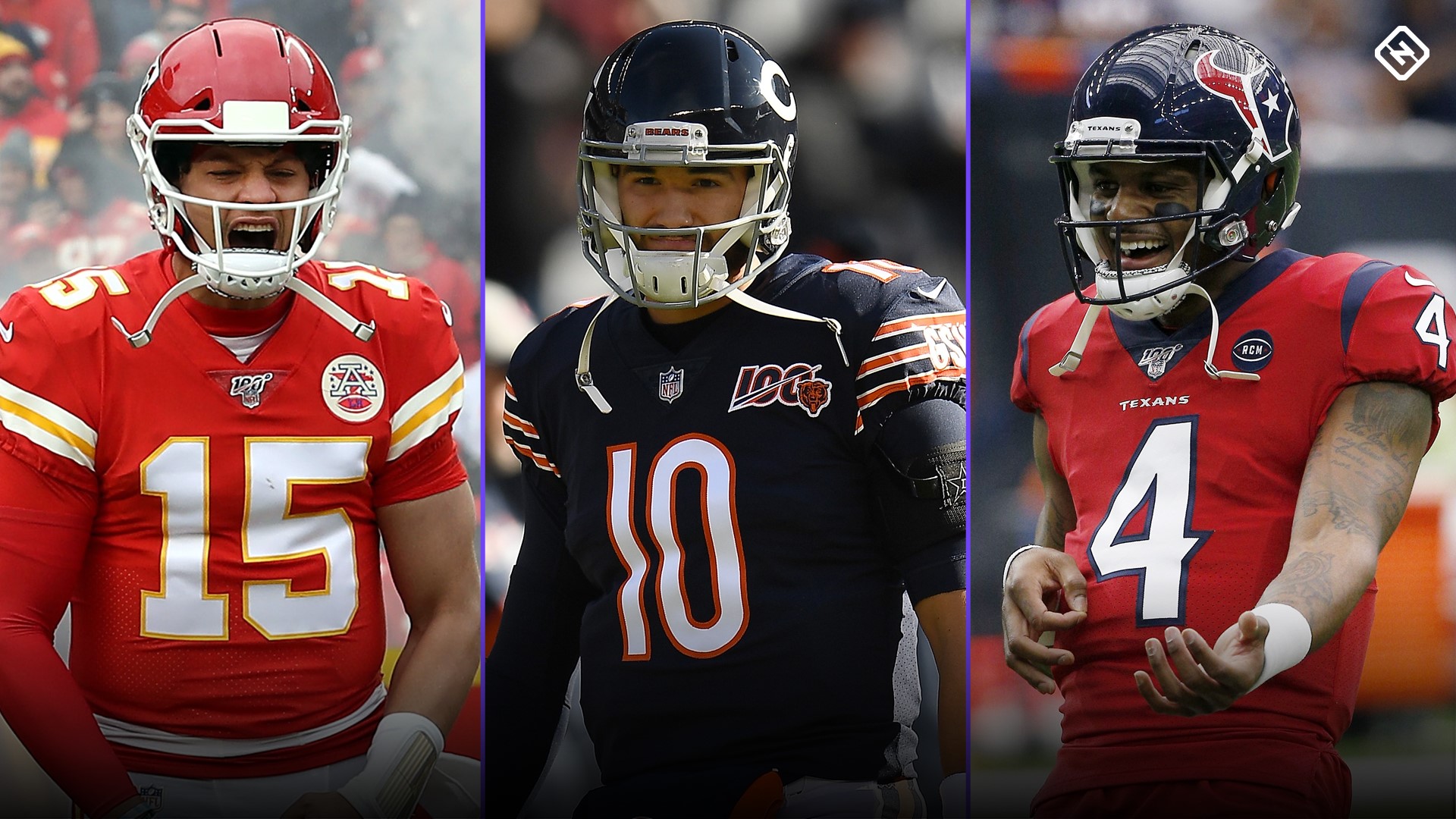 Monday, May 4, is the deadline for NFL teams to exercise fifth-year contract options on first-round picks in the 2017 NFL Draft. Based on reports, just two decisions still needed to be made by the end of Saturday, May 2.

No. 1 overall pick Myles Garrett has lived up to his predraft hype with 30.5 sacks in his first three seasons. The other picks in the top five have not. It’s no secret Mitchell Trubisky has been a disappointment in Chicago. To the Bears’ credit, they reportedly will decline his $ 24.8 million option for 2021 and thus avoid overpaying him.

On the other end of the spectrum, the Chiefs will be getting a steal by picking up Patrick Mahomes’ $ 24.8 million 2021 option.

Cardinals linebacker Haason Reddick and Colts safety Malik Hooker reportedly are the only players still waiting to find out whether their options will be picked up.

Sporting News lists each fifth-year option decision and its cost below: