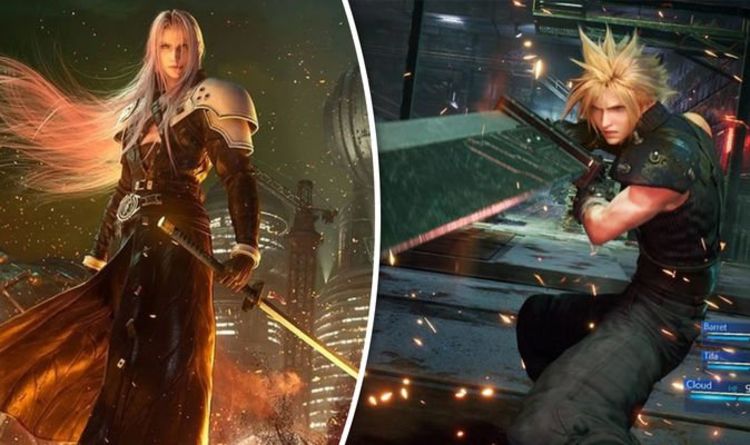 Now that the Final Fantasy 7 Remake’s April 10 release date is finally here, fans can pick up a retail copy or digital download.

The most expensive version of Final Fantasy 7 Remake can be found on the PlayStation Store, where it costs £59.99.

While that’s roughly £10 more expensive than the retail version, the plus side is that you don’t have to wait for delivery.

With the coronavirus lockdown in full swing, a number of online retailers are experiencing delays in posting items. With this in mind, it’s worth checking the shipping information before you order.

Of course, if you do decide to pay extra for a digital copy, you may have to wait a long time for the game to download.

Final Fantasy 7 Remake weighs in at more than 90GB on PS4, and that’s before the inevitable post-launch updates.

As for the cheapest copy of the Final Fantasy 7 Remake, check out the best deals from ShopTo, Argos, Currys and more below.

And remember, if you are on the fence about the Final Fantasy 7 Remake, then it might be worth downloading the recently released PS4 game demo.