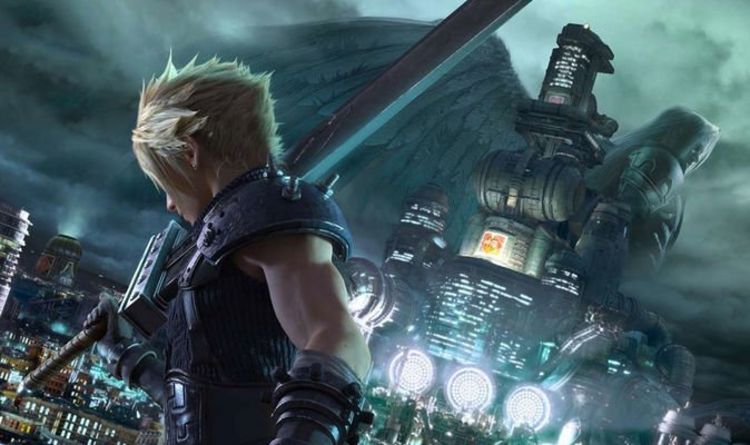 Okay, are you ready to dissect the ending of the Final Fantasy 7 Remake? Final warning before we go into major plot details.

So, the Final Fantasy 7 Remake is arguably the most demanded game of the century, with fans waiting what felt like an eternity to return to Midgar.

The chance to see those iconic moments from the PS1 classic in glorious, high definition graphics was a tantalising dream for a long time.

And now that it’s here the Final Fantasy 7 Remake delivers on this in spades, recreating so many scenes that are seared into gamers’ minds with modern graphics.

From the Mako Reactor assault, to the glorious rendition of the Honey Bee Inn, to the beautiful recreation of Aerith’s house which left a lump in our throats.

There are plenty of fan service moments that gamers have been waiting well over a decade for.

These beat-for-beat recreations of scenes from the PS1 classic, along with many more, are absolutely magical.

By Dean Shimabukuro, Sr. Marketing Program ManagerThe December Games with Gold lineup is here! On the Xbox One and Xbox Series X|S, solve the...
Read more