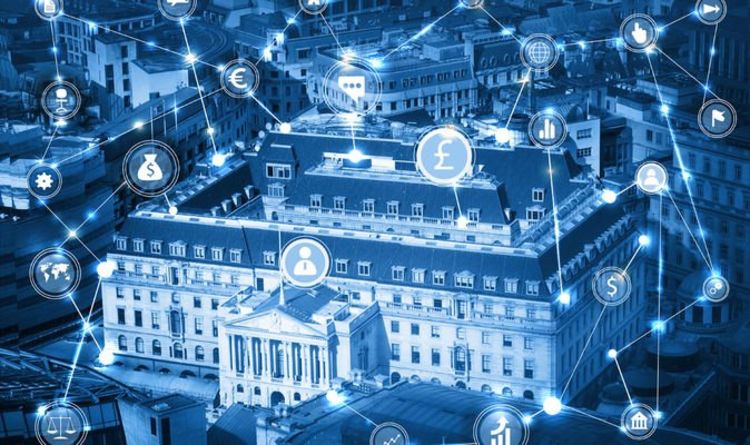 In a brief statement, the Bank of England said the group had been created to “share experience as they assess the potential cases for central bank digital currency (CBDC) in their home jurisdictions” – a move which suggests the group will be examining the possibility of a single global digital currency.

“The group will assess CBDC use cases; economic, functional and technical design choices, including cross-border interoperability; and the sharing of knowledge on emerging technologies,” the statement read.

“It will closely coordinate with the relevant institutions and forums – in particular, the Financial Stability Board and the Committee on Payments and Market Infrastructures (CPMI).”

The announcement from the Bank of England passed largely unnoticed throughout the financial world, but its gravity was not lost on those experts whose jaws dropped at the news.

And, although the move could put the success or indeed existence of bitcoin in jeopardy, some analysts believe the omittance of The Federal Reserve from the Central Bank Group may even be a direct threat to the might of the US dollar.

As sudden as the announcement was, it didn’t take academic Gavin Brown – Associate Professor at Manchester Metropolitan University – by surprise.

The senior lecturer in finance and economics said it was almost an inevitability given that, only a year ago, a Bank of International Settlements survey reported that 70 per cent of central banks were engaged in or about to commence with CBDC projects.

This, he says, is driving digital assets to become the “new frontier in global monetary policy” when viewed against the pressure of The People’s Bank of China’s impending CBDC launch.

“The fact that this is a partnership of central banks along with who is in and who is out says a lot,” he explains.

“Perhaps such a partnership may one day facilitate the creation of a synthetic hegemonic currency (SHC) which was suggested by Mark Carney in a speech at The US Federal Reserve last year.”

His views were echoed by popular crypto trader Mati Greenspan who has been advising on investments to a large social media following for several years.

“From the looks of it, it seems like the European financial institutions are looking for new ways to standardise international settlements.

“It will be interesting to see what they come up with.”