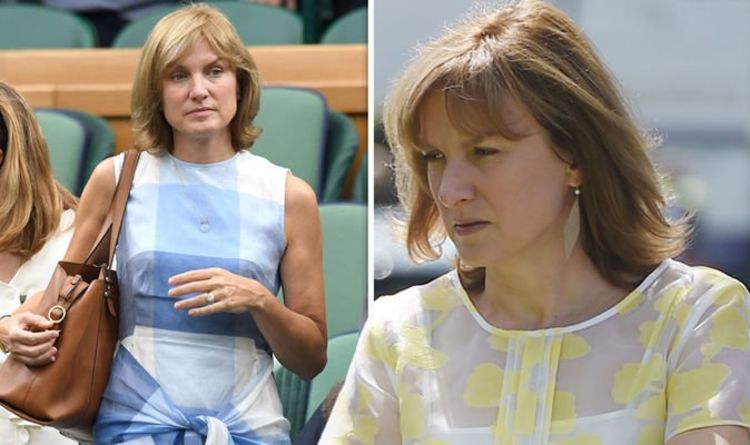 She continued: “People obviously love the valuation, and it can produce absolutely brilliant TV. But generally we British don’t like talking about money.

“When someone is given an absolutely stonking value they tend to say, ‘Hmmm’.”

Fiona added: “Whereas in the American version, people actually faint to the ground. It is a tiny bit frustrating.”

Her comments come after Sunday’s episode of Antiques Roadshow, when the guitar’s current owner a former session musician, explained to expert Jon Baddeley that he was given the guitar because he could play it better than Beatles legend George.