First stimulus payments expected to go out week of April 13 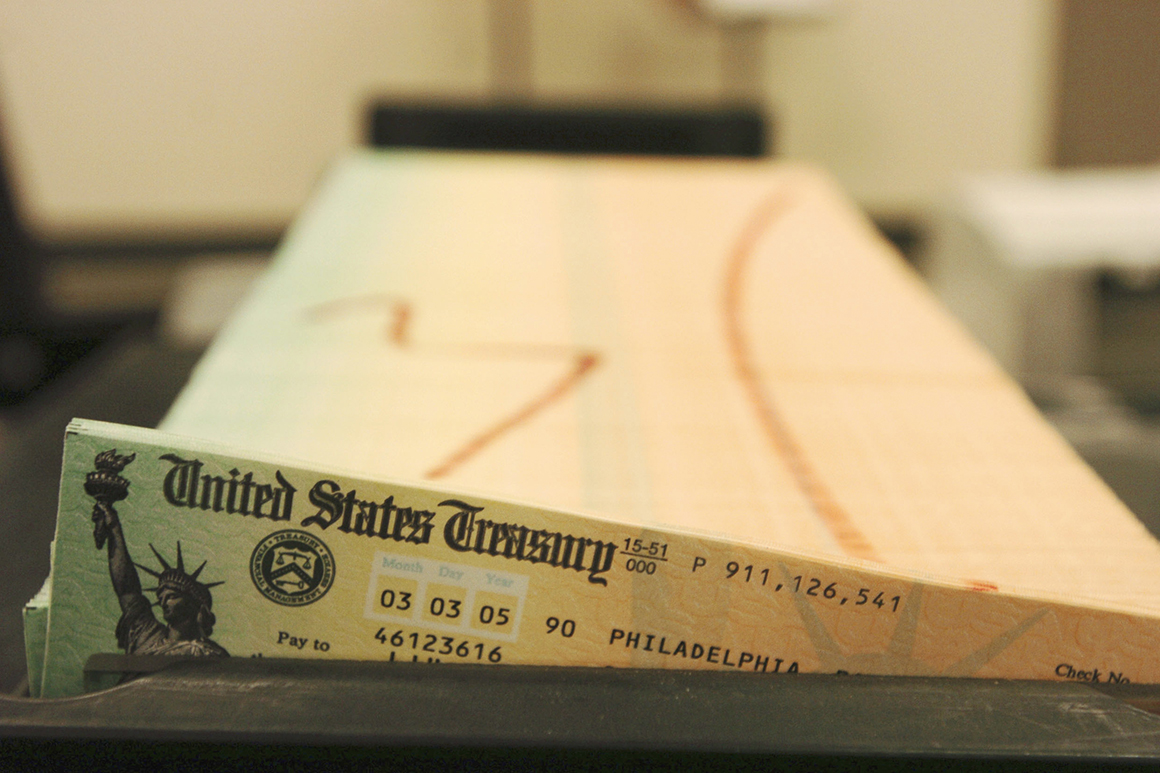 The IRS expects to start sending an initial wave of economic stimulus payments, worth up to $ 1,200 apiece, to some 60 million Americans the week of April 13, Treasury Department and IRS officials have told the House Ways and Means Committee.

But it could take as many as five weeks for the payments to land in the mailboxes of people who have to be paid by check.

People with the lowest incomes will get their checks first.

The timeline, first divulged by Rep. Steven Horsford (D-Nev.), is still subject to change, according to a committee source.

Neither the IRS nor Treasury have responded so far to a request for comment on the timeline.

The payments were included in legislation designed to curb some of the economic damage caused by the coronavirus pandemic. They will total up to $ 1,200 for individuals, $ 2,400 for married couples and $ 500 per child for families. The payments will start phasing out for individuals with incomes above $ 75,000, or $ 150,000 for couples.

To speed receipt, those without direct deposit information already on file will be able to get the information to the IRS either through an internet portal expected to debut late this month or in early May, or by filing a so-called simple tax return the IRS plans to release in the coming weeks.

That form is expected to ask filers for their names, Social Security numbers, information on dependents and deposit information.