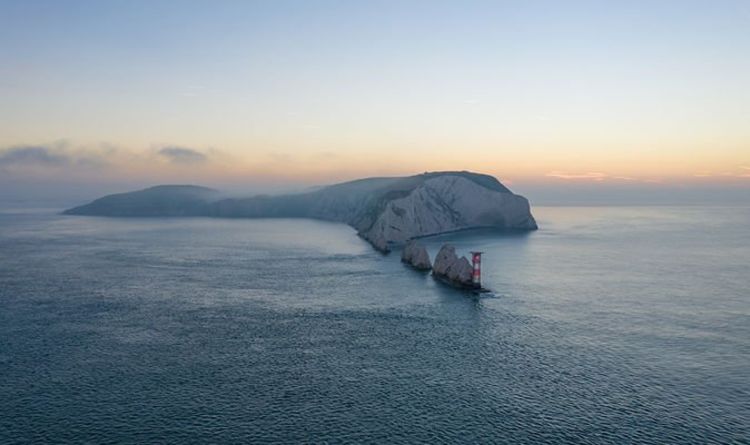 The small island is also home to some fantastic coastal roads that are perfect for long drives.

Express.co.uk has rounded up five of the best scenic drives on the Isle of Wight.

1. Newport to Freshwater via Middle Road

The great thing about the Isle of Wight is the fact its a small island so the drives tend to be no more than around 30 minutes.

This short drive is just 11 miles and will take you around 23 minutes.

Taking the B3401 and Middle Road takes you from the outskirts of Newport in the heart of the Isle of Wight through views of the surrounding countryside before hitting the coast.

On the edge of Freshwater lies The Cow Co, a restaurant that deals exclusively in the best local cheeses, beef and dairy products.