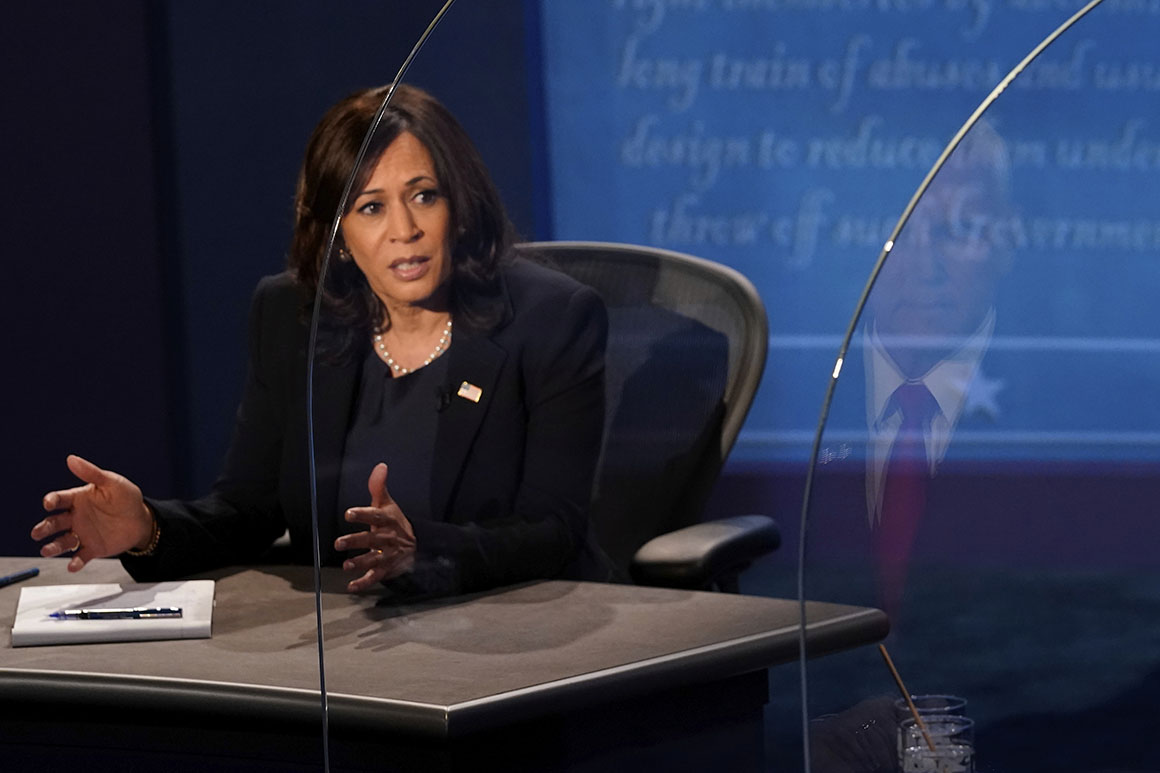 Pence beat Harris among independent voters, however, 41 percent to 39 percent.

While Wednesday’s debate was far less contentious and much calmer than the first presidential debate between the pair’s running mates, both candidates routinely skirted tough questions aimed at them by moderator Susan Page, and Pence was criticized for his frequent interruptions, with 55 percent of debate-watchers agreeing that the vice president was more disruptive than Harris.

And though the two were able to engage in somewhat more substantive policy discussions than President Donald Trump and Joe Biden had a week earlier, by far the buzziest event of the night had nothing at all to do with policy.

The moment that more debate watchers and non-watchers alike heard or read about than any other was when a fly landed on Pence’s hair and remained perched, contrasted perfectly against his white hair for about two minutes while Harris and the vice president debated racism in policing.

The moment of levity immediately captivated the internet, spawning parody Twitter accounts and even merchandise from the Biden campaign.

Of those polled, 62 percent said they had either seen, read or heard at least something about the fly landing on Pence’s head. The next most heard-about moment came when Harris railed against the Trump administration’s efforts to dismantle the Affordable Care Act.

Six in 10 voters reported hearing at least something about that line of attack, while no other moment topped 50 percent.

The POLITICO/Morning Consult poll surveyed 1,717 registered voters online throughout Oct. 8, including 1,047 voters who watched the vice presidential debate. Results from the full survey have a margin of sampling error of plus or minus 2 percentage points.

Morning Consult is a global data intelligence company, delivering insights on what people think in real time by surveying tens of thousands across the globe every single day.

More details on the poll and its methodology can be found in these two documents: Toplines | Crosstabs