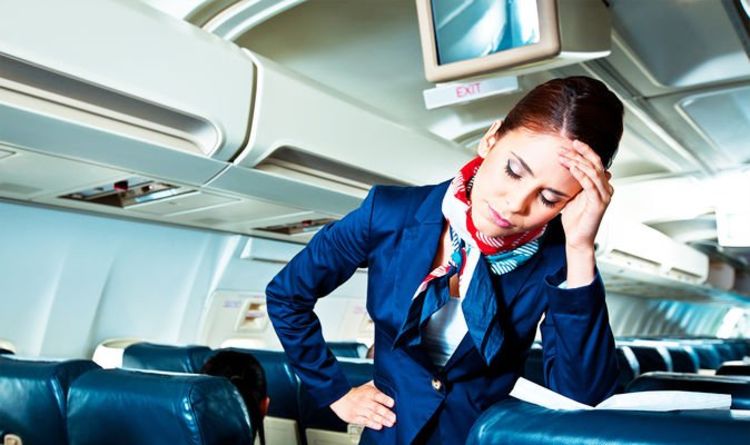 “I should have asked her for HOW LONG she wanted me to video record her. Silly me I assumed five minutes while she would be sitting in her seat.

“I thought to myself, well I have five minutes and it is OK, I can do this for her while she is sitting in her seat, then I could go and eat my meal.

“I held her camera and started to record her. She was sitting in her seat and when four minutes passed she stood up and started to walk. By now I thought this is ridiculous and I don’t want to be her personal camera woman.”

The flight attendant stopped in the middle of filming and asked the passenger how long she planned to have her recording for.

“She said that she was planning for a 30 min video for her vlog. 30 MINUTES, OH GOSH I THOUGHT,” Brown revealed.

“The fact that she didn’t think that I am working on board and would not have the time to hold her camera and follow her around is beyond me.