Flight secrets: Cabin crew share the meanings behind the in-flight chimes and noises 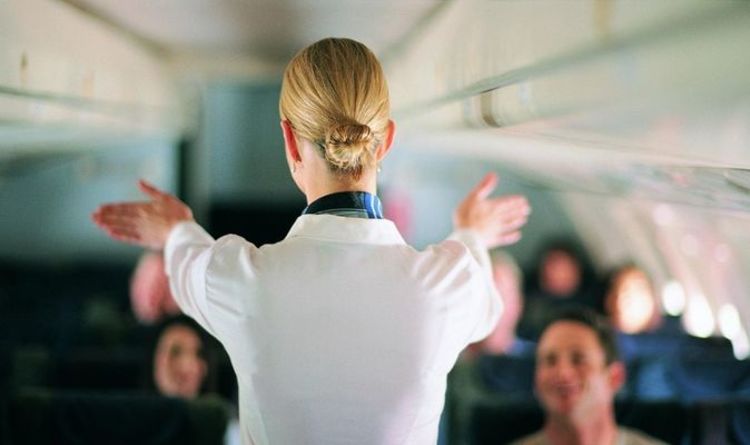 When the plane is about to experience a rough turbulent patch, a trio of low tone chimes indicate that the flight staff need to get back to their seats.

However communication between the crew becomes more secretive or serious if anyone is seen trying to enter the cockpit while flying.

“A breach of the cockpit is pretty much the worst thing that can happen during the flight.”

This means passengers do not tend to know when the crew are communicating secretly with the pilot however there are many secret codewords the staff sometimes use discreetly.

One word that indicates a security issue is ‘Code Bravo’.

This is the code for a general security alert at an airport or onboard the plane.

Security officials will typically say the word very loud and it often means that you must freeze.

This makes it easier to pinpoint the source of threat or someone who is causing trouble.