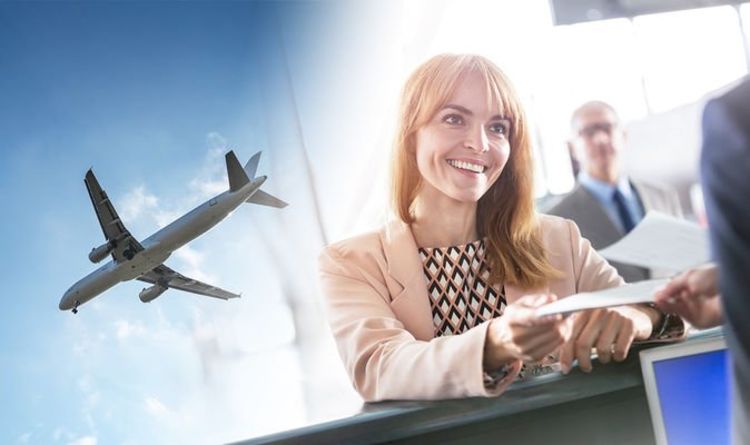 “Don’t act like a spoilt child, a demanding infant or as rude and obnoxious!” Marton said.

“There is still a lot of snobbery involved in this subject, even from some airline employees themselves!”

The flight attendant pointed out that it’s vital not to get cocky if you’ve previously managed to nab an upgrade.

“I have also had more problems with people who have booked themselves as economy customers before on prior flights, and have successfully been upgraded, who then act as if it becomes a right on subsequent flights!” Marton said.