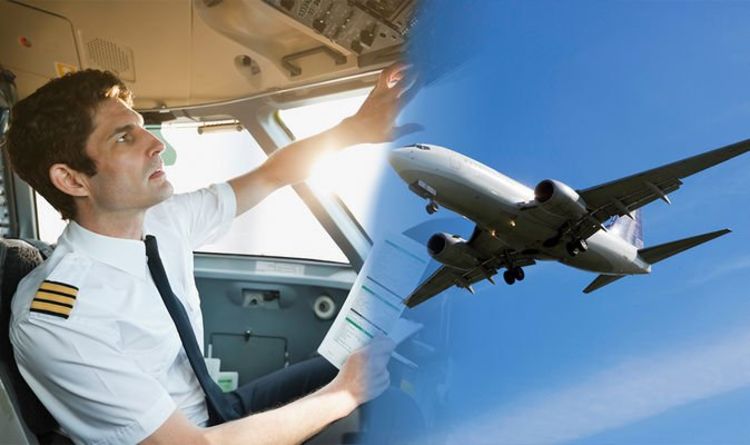 With so much going on, it turns out pilots often make their passenger announcements to the wrong people.

Instead of speaking through the tannoy to passengers, it seems they often press the wrong button and instead communicate to the air traffic control tower.

Luckily, this isn’t a massively serious issue and apparently gets a laugh from those working on the other end of the transmission.

The revelation was posted to a Reddit thread which begged the question: “Flight attendants and pilots of Reddit, what are some things that happen mid-flight that only the crew are aware of?”