Flights: Christmas cancellations on the rise – will you face travel disruption? 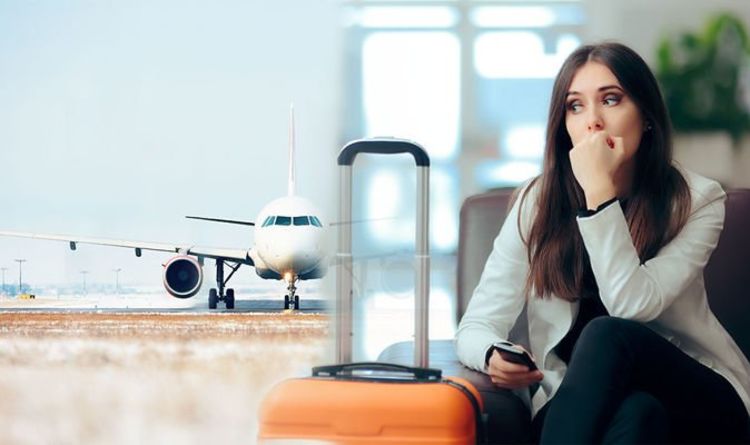 New research released by air passenger rights organisation AirHelp has revealed that there has been a 338 percent increase for delayed flights.

They report that 440 more flights were cancelled during the festive period last year than in the four years prior.

Furthermore, the statistics show that 63,000 passengers flying from UK hubs were affected by the disruption.

Of the UK-departing airlines included in the survey, it seems easyJet were the worst offenders for festive flight cancellations during 2018.

However, easyJet say they do not recognise the data included in the findings, and refute the claim.

A spokesperson for the airline said: “

“We make every effort to get our passengers to their intended destinations, especially during the festive period.

We do not recognise the figures quoted by Airhelp as these do not reconcile with our own internal data. The overwhelming majority of cancellations suffered by easyJet passengers during the 2018 festive period was as a result of drone activity, resulting in the closure of London Gatwick Airport.

“Gatwick is easyJet’s primary base and we carry the largest passenger numbers to and from that airport.  Whilst the drone activity was outside easyJet’s control, we went to considerable effort to ensure we could operate as many of our flights as possible and provided welfare assistance to our passengers where necessary”.

READ MORE: Christmas flights: Will you get compensation if snow leaves your flight cancelled? [COMMENT]

ByA P&O Ferries spokesperson told Express.co.uk: “Last night there was a fire which was safely extinguished by the ship’s crew in one of the engine...
Read more
Travel

ByInternational tourists can now visit Cuba most of Cuba thanks to the country’s three-phase reopening plan which began in June. However, Havana, its international...
Read more
Travel

ByFollowing the news that both Crete and Santorini would be readied to the UK's travel corridor list, Ryanair is offering Britons more chances to...
Read more