Flights: How risky is flying in a plane amid coronavirus? Experts reveal truth 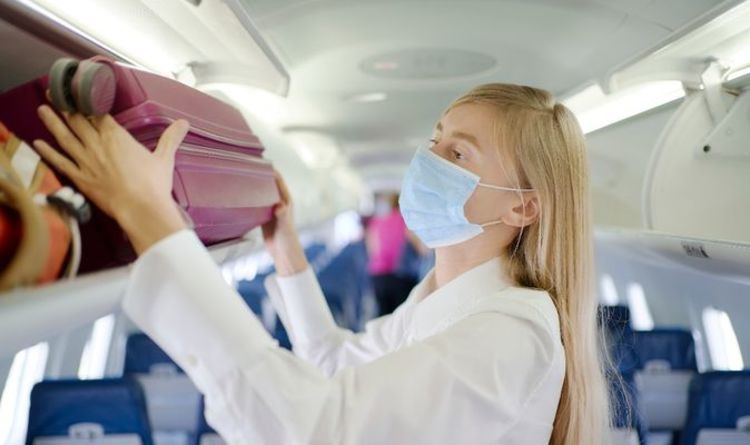 Reassuringly, experts have said that flying is not as hazardous as many may think.

“In general, I think that flying is not as risky as most people perceive it to be,” Dr Amesh Adalja, a senior scholar at the Johns Hopkins University Center for Health Security in Baltimore and a spokesman for the Infectious Diseases Society of America, told US site TODAY.

“People often think of planes as major vectors for transmission, but overall, we have not seen much data on transmission on a plane, except for people that are in the immediate vicinity of that person…

“We’ve not heard about major outbreaks on airplanes.”

READ MORE: Flight secrets: Why your boarding pass could be dangerous