Flights: Plane passenger surprises when she gets this out mid flight – would you do this? 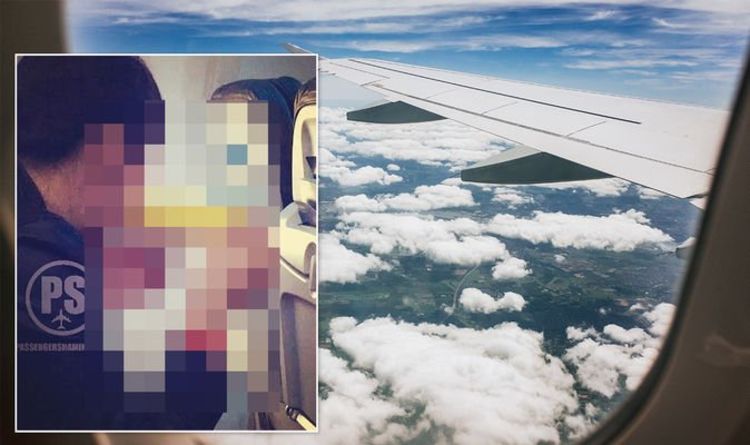 However, other viewers said they would not object to the woman’s behaviour.

“Nothing wrong with this. At least it’s better to eat corn than some chemical snacks,” one person penned.

“What wrong with eating corn on a plane? It’s neither gross nor a nuisance to other passengers,” another said.

”Well that’s better than the guy I say next to eating a tuna fish sandwich,” a third added.